Go behind the scenes at Te Papa and discover some of our lesser known secrets.

1. We hold one of the first recognised dinosaur fossils in our collections

This fossil iguanodontid tooth is one of the first fossils ever to be recognised as a dinosaur and its discovery contributed to the beginning of dinosaur studies. The latest research suggests that the tooth probably isn’t from Iguanodon, but is in that related group, i.e. an iguanodontid.

Found by Mary Ann Mantell or her husband Gideon (or acquired from quarrymen) in about 1820 near Cuckfield in Sussex, the tooth is 132 to 137 million years old.

The tooth was brought to New Zealand by Walter Mantell (son of Gideon and Mary) after Gideon Mantell died in 1852. A keen natural scientist, Walter helped establish the display of the tooth when the Colonial Museum, now Te Papa, opened in 1865.

2. We have the biggest lice collection in Australasia

Lice might seem like a strange thing to collect, but they are just as much a part of our biodiversity as birds and other animals are.

Te Papa’s collection is very strong in bird lice. These are used in co-evolutionary studies because as birds evolve, so do the lice they carry. Because of this, lice are often very host-specific, meaning they are only found on one or very few hosts. Sometimes this can lead to unexpected discoveries. For example, lice collected from the Okarito brown kiwi were different from any other lice and were a clue that this species of kiwi was new to science. It also means when a bird host goes extinct, the lice that are only found on that species will die out as well.

Discover more about our lice collection 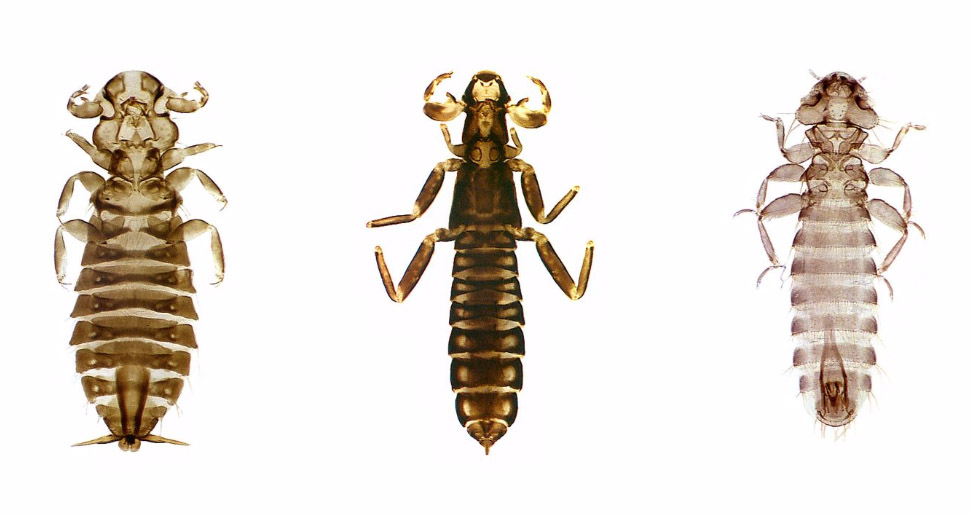 A selection of lice from our collection. Te Papa

3. Our storerooms have a sophisticated heat detector system which involves a lot of foam

There are storerooms at Te Papa which house thousands of jars, drums, and tanks full of specimens preserved in alcohol. For instance, our fish collection alone holds more than 200,000 fishes. Because alcohol can produce a highly explosive vapour, heat detectors are placed in the ceilings of the storerooms which, if triggered, will activate a fire suppression foam system filling the whole room with foam – just think of the cleaning up.

4. We have cloaks in our collection that are made from strips of skin from the kurī – the extinct Polynesian dog

Kurī were brought from the Pacific by the first Polynesian migrants. The white fur of the kurī was highly prized and used in prestigious kahu kurī garments possessing great manamana status. Each garment had their own whakapapa and associated kōrero, a lot which was sadly lost when the cloaks passed out of Māori ownership.

5. There is a mummified moa head in our collections

This mummified upland head is a very rare find. Found in a cave near Cromwell in Central Otago in the late 19th century it's probably more than six hundred years old. It seems the head became mummified because the atmosphere in the cave was both dry and cold – creating good conditions for preserving soft tissue from rotting.

Read more about the moa head 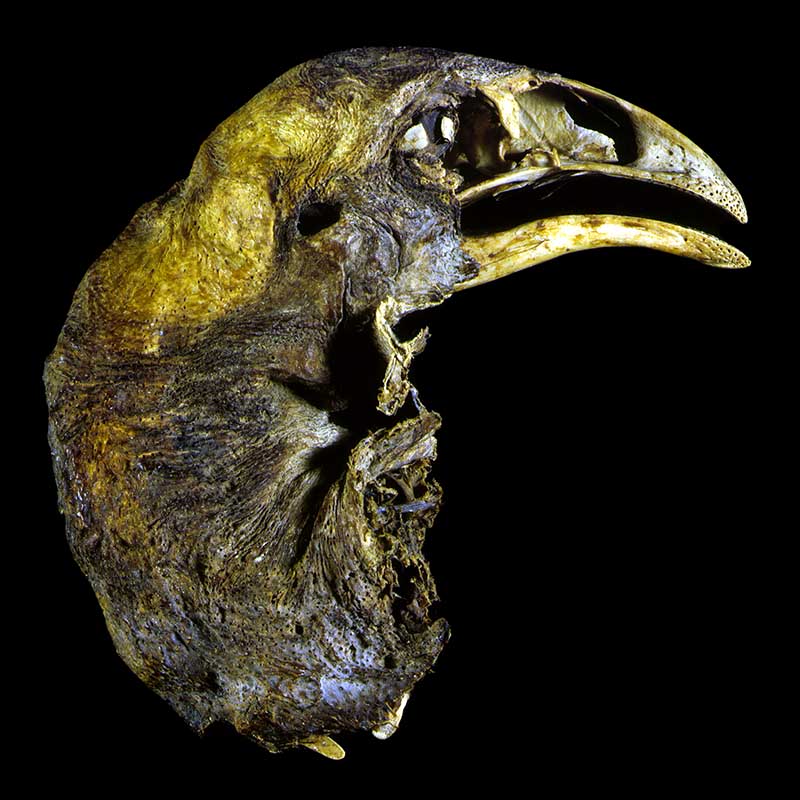 6. Our botany collection is home to 500 original specimens collected by Joseph Banks and Daniel Solander on Captain Cook’s first expedition to New Zealand in 1769–1770

Banks and Solander collected 360 plant species on Cook's first voyage and these became the first scientific study of New Zealand’s natural history. Banks put £10,000 of his own money into the research, which in today’s terms is over one million pounds. To preserve the plants they relied on a plant press and unwanted book paper, including from the novel ‘Paradise Lost’ – a technique which hasn't changed for hundreds of years.

Browse through our 500 Banks and Solander specimens

7. The central dividing wall that goes through Te Papa, that we call ‘the wedge’, was designed to be a symbolic fault line

The wall is 4m-thick and reaches behind and above the building. It’s of a unique material and colour to the rest of the building to suggest the presence of forces greater than the building itself. The wall runs parallel to the actual earthquake fault line in line with the West. [1]

Discover more about our building

8. We look after 2.4 million treasures

A peek inside the National Art Collection vault with curator Chelsea Nichols to the right, 2016. Te Papa

9. Clothing items for shipwrecked castaways made between 1867–1927 can be found in our history collection

If you were unlucky enough to become shipwrecked a hundred years ago on one of New Zealand's outlying islands, you may have come across a hut filled with biscuits, wool suits, and leather boots. These were called castaway depots and were a government initiative that helped save many lives.

Suits were made from a woollen dogtooth fabric were provided by the castaways. The fabric was deliberately 'loud' so that if anyone stole them and wore the suit in the streets of New Zealand, the suit would be instantly recognisable and the wearer would be publicly shamed! Sealers and mariners were notorious for pilfering from the depots.

Watch a video about the provisions left for castaways 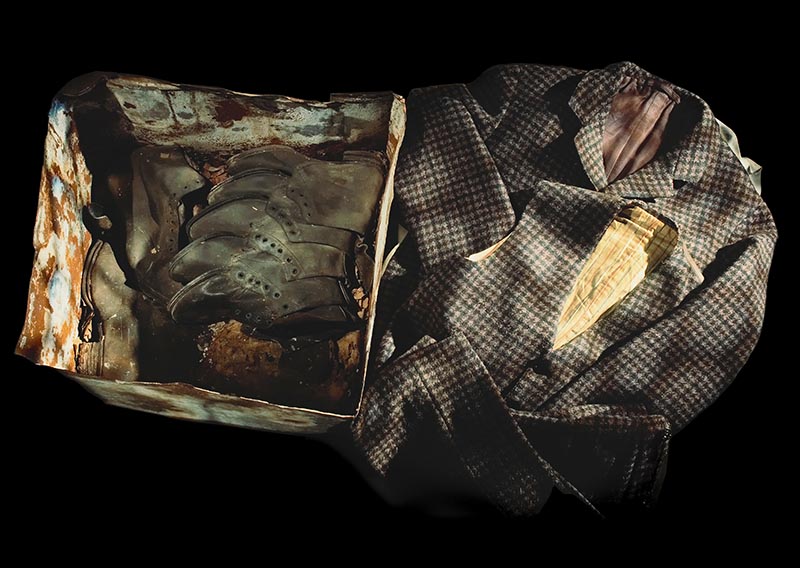 Animals named by museum staff include the Hector's Dolphin – named after James Hector, the founder of New Zealand's National Museum in 1865. 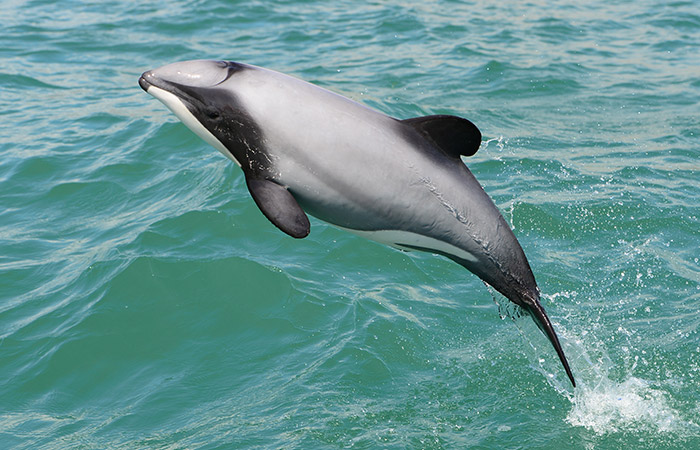