In traditional Māori medicine, ailments are treated in a holistic manner.

Rongoā Māori is the traditional Māori healing system. This ancient lore, including plant use, massage, and incantations, has been passed down through many generations.

In traditional Māori medicine, ailments are treated in a holistic manner with:

Traditionally, knowledge of rongoā was considered tapu (sacred) and was passed on to a select few. A person was selected for training by a tohunga pu (expert) from the whare wānanga (house of learning).

For Māori before European contact, forms of leprosy and tuberculosis might have been the only contagious diseases. Māori had no in-built immunity to diseases like the influenza, measles, and fevers that European contact brought.

Internal herbal treatments were given for:

External herbal treatments were given for:

Most of the information that is known about rongoā is from the writings of early settlers and missionaries who either discussed or observed the traditional use of plants.

Different iwi have different names for the same plants. Alternatively, the same name can be used for different plants. Sometimes this caused confusion, with the use being applied to the wrong plant. For example, kahikātoa (another name for mānuka) was confused with kahikatea, a very different tree.

Some of the information relating to the medicinal use of plants has been supported through scientific studies and the study of the use of related plants in other parts of the world. For example, kawakawa has relatives that are used medicinally in other countries of the South Pacific and has been the focus of scientific research.

This information was taken predominantly from the records of early settlers and missionaries and in some cases has not been verified. It is not a recommendation for self-medication. 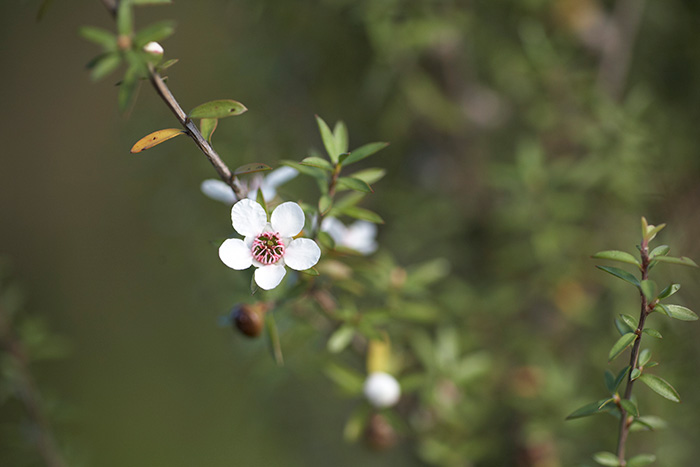 Mānuka is abundant throughout New Zealand, from lowland to subalpine areas. Captain Cook used this plant to make tea, as he liked the bitter taste – hence its other common name, tea-tree.

An infusion of the bark is used externally and internally as a sedative. It was also used for scalds and burns. Ash made from the bark was rubbed onto the skin to treat skin diseases. Vapour from leaves boiled in water was used for colds. The inner bark was boiled and the liquid used as a mouthwash. 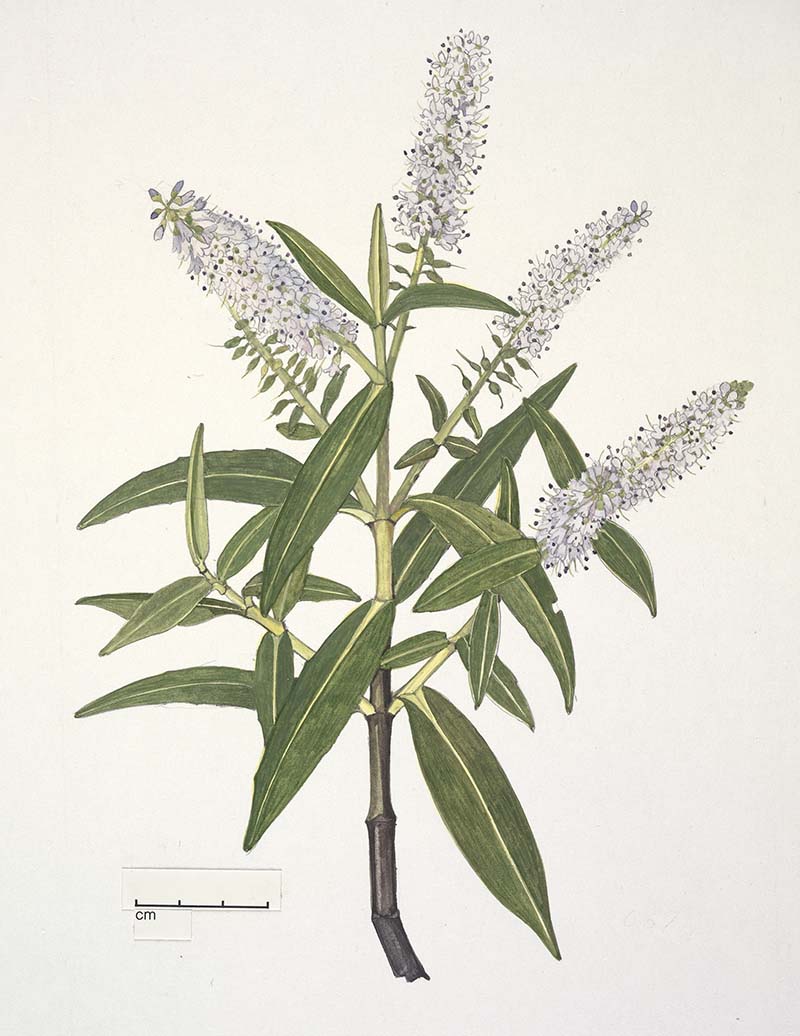 Koromiko is widespread throughout New Zealand. An infusion of the leaves was used as an astringent for dysentery. Poultices were used for ulcers. It was considered good for the kidneys and bladder, as well as for diarrhoea and as a tonic. 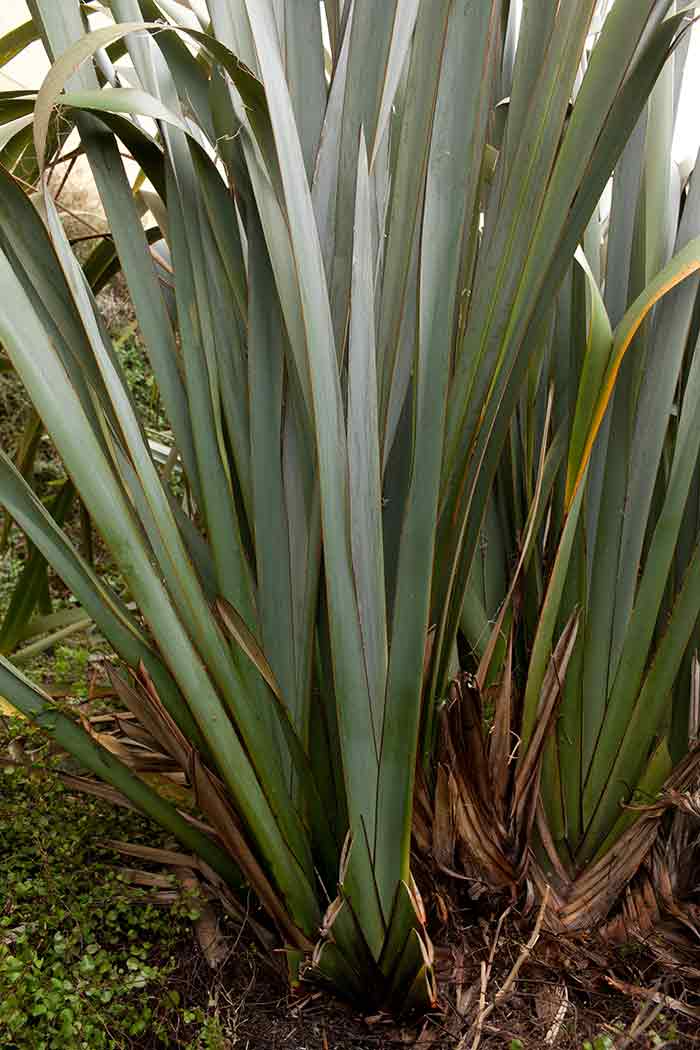 Harakeke is found throughout New Zealand, predominantly in lowland swamps. The seed is currently used for oil as it is rich in linoleic acid, an essential fatty acid. Early records identify a wide range of uses for harakeke, from treating constipation to healing burns and gunshot and bayonet wounds.

The roots are noted as being used for colds and headaches whereas the leaves are used for stomach trouble. The liquid gained from boiling the roots is apparently a good substitute for castor oil. 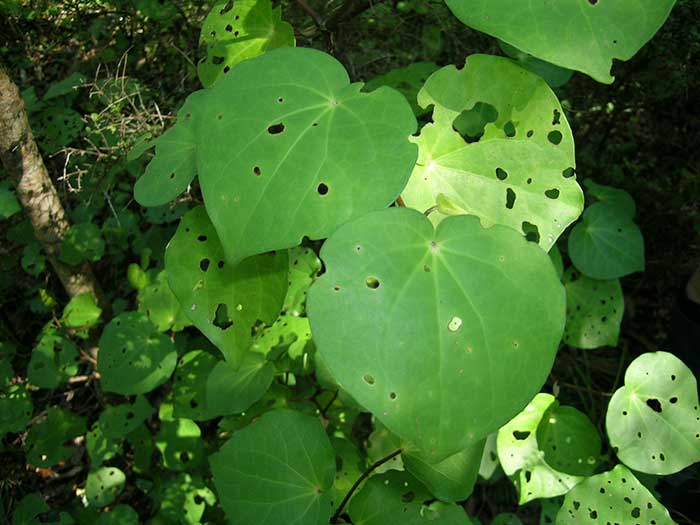 This common plant is found throughout New Zealand in lowland forest. Kawakawa is distinctive because of its heart-shaped leaves, often riddled with holes from insect damage.

Kawakawa has been recorded as being used internally to tone the kidneys and help with stomach problems. Externally it was used for cuts, wounds, boils, abscesses, and nettle stings. It was also used for rheumatism and other aches and pains, including toothache. When kawakawa is thrown on a campfire and burned, it reputedly keeps mosquitoes away.

members of iwi Ngāti Toa Rangatira, demonstrate a remedy for sprains, strains, and broken bones, using the poisonous plant tutu (Coriaria species). The properties of tutu can be used to treat arthritis, skin rashes, gout, and other ailments.