What is the Maramataka | the Māori lunar calendar?

The Māori calendar begins in Pipiri (June/July) with the reappearance of the Matariki star cluster signalling the New Year. Learn the names of the months and nights in the traditional Maramataka.

The Maramataka, which literally means ‘the moon turning,’ is the Māori lunar calendar, and is the traditional Māori way by which time was marked.

Instead of following the movement of the sun throughout the year, iwi

iwitribalMāori | Noun communities in history noted the movements of the moon over a typical month and year.

Each phase of the moon was named and each typical year was marked by the passage of 12 or 13 lunar months (depending on the location throughout the country).

Learn more about the nights in the typical lunar month 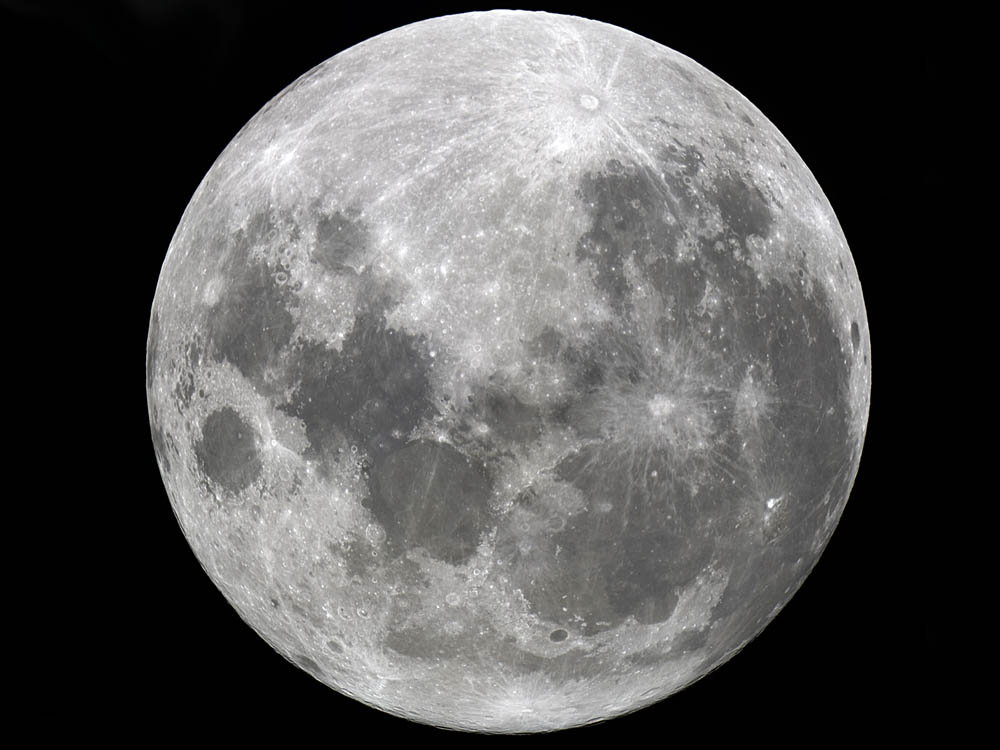 The months in the Māori lunar calendar

Each month also had its own name, which sometimes varied between tribes.

Tūtakangahau, a Ngāi Tūhoe chief from Maungapōhatu, provided the ethnographer Elsdon Best with these names and descriptions:

Pipiri (May–June)
Ka pipiri ngā mea katoa i te whenua i te mātao, me te tangata.
All things on earth are contracted because of the cold; likewise man.

What was the Maramataka used for?

Historically, the Maramataka was consulted for almost any activity taking place in an iwi community.

Some days (nights) of the Maramataka were better to do certain activities than other days. For example, planting and harvesting food supplies was conducted almost always through consulting the Maramataka.

Similarly, fishing or convening an important hui or conducting rituals, such as baptisms, the Maramataka was consulted.

The Maramataka also marked significant annual events such as celebrations in the time of Matariki and other seasonal activities.

Where did the Maramataka come from?

The Maramataka was brought to New Zealand by the first Pacific Islanders from Hawaiki, it was then adapted by the Māori to accommodate the southern hemisphere's sky, seasons, and climate.

The original Maramataka was an oral tradition which was later documented by early ethnographers who recorded some of this knowledge while it was still in use, and is still in use today among various iwi.