What is a bug? Insects, arachnids, and myriapods

What is a bug? Strictly speaking, a bug is an insect in the group Hemiptera – it must have piercing mouthparts. Cicadas are Hemiptera, but spiders aren’t.

What is a bug?

Strictly speaking, a bug is an insect in the group Hemiptera – it must have piercing mouthparts. Cicadas are Hemiptera, but spiders aren’t.

Often though, ‘bug’ means a creepy-crawly in everyday conversation. It refers to land arthropods with at least six legs, such as insects, spiders, and centipedes.

What are arthropods? They’re animals with exoskeletons – their skeleton is on the outside.

The main types of bugs

Insects have six legs and their body has three major segments:

Most insects undergo metamorphosis. That’s when a grub-like larva transforms into a very different-looking adult. 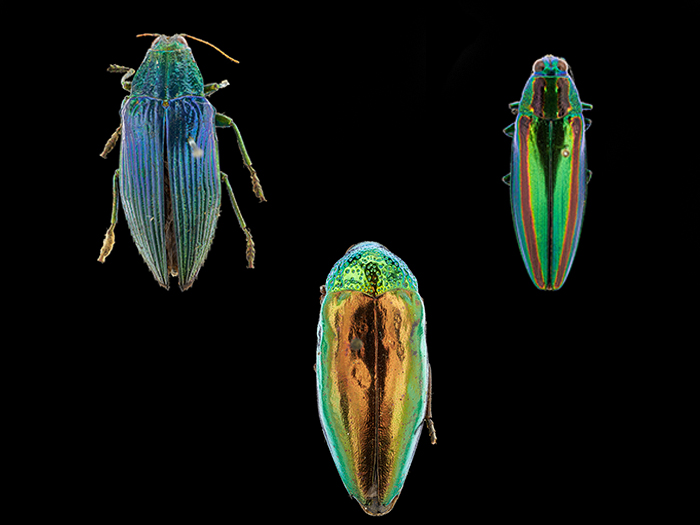 The easiest way to recognise an arachnid is to count the legs. They have eight legs and no wings.

Not all arachnids are spiders. Other examples are scorpions, mites, ticks, false scorpions, and harvestmen.

Arachnids have two main body segments. But these can look like one, as in ticks. 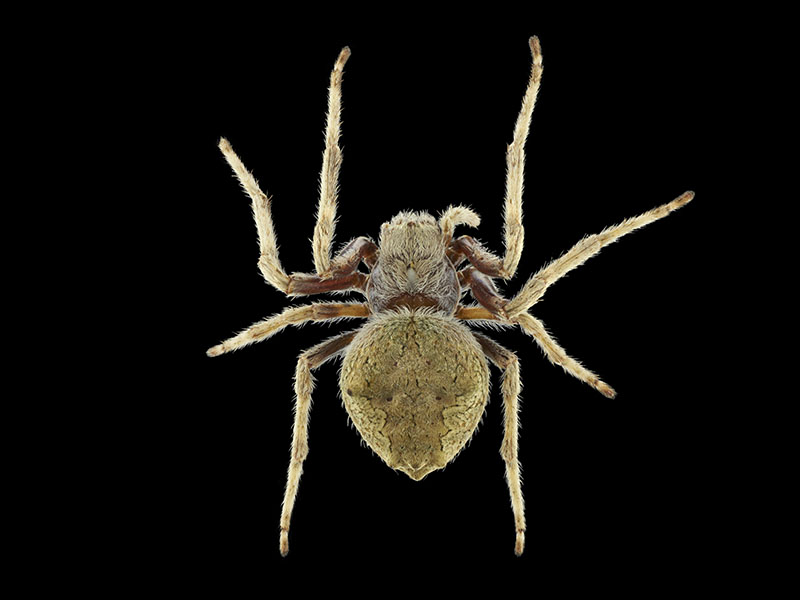 Myriapods are wingless bugs with lots of body segments. Most of the segments carry a pair of legs (two pairs in millipedes). They typically grow by forming extra segments.

Examples of myriapods are centipedes and millipedes.

Did you know? ‘’ means 100 legs, but no centipede species has ever been found with exactly 100 legs! That’s because they always have an odd number of leg pairs. 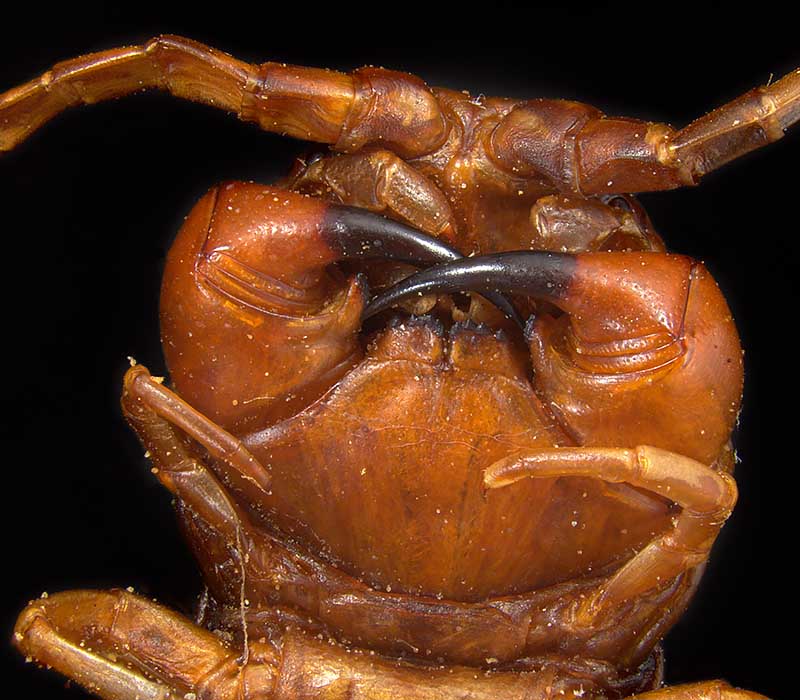