Who was Arthur Lydiard?

Arthur Lydiard (1917-2004) was a marathon runner and groundbreaking athletics coach.

When Lydiard was a young runner, he noticed how tired he felt after running relatively short distances. He began experimenting with his training, which involved running daily at a steady pace to increase his fitness. Once he was fit, he built up strength by running up hills and over sand dunes. He won the national marathon title twice (1953 and 1955).

In the 1950s he established a harriers group in Auckland and coached promising runners. His training methods involved a combination of distance, stamina-building and fast running to produce top form. In addition, he carefully planned their training so they would peak at the right time and perform at their best. His ability to motivate and inspire confidence were key to his runners’ successes. 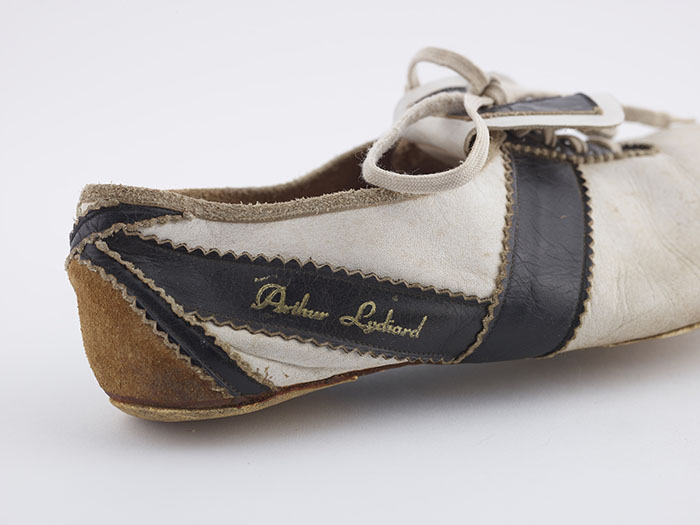 His greatest coaching triumphs came at the 1960 Rome Olympic Games when the almost unknown Peter Snell won the 800m, followed quickly by Murray Halberg winning the 5000m. A few days later, Barry Magee came third in a world-best marathon. Snell went on to break three world records in one week in 1962 (ultimately breaking six world records), and won gold in the 800m and 1500m events at the 1964 Tokyo Olympic Games.

Lydiard became internationally recognised as a visionary coach. His endurance theory revolutionised sports training throughout the world, and his insight that distance running could benefit anyone was hugely influential. His methods are still the basis of athletics training today.