Connect with the diversity of your local community through the creation of a time-based video portrait series.

We are engaging with a wide variety of people in our community through the creation of video portraiture.

Through these activities, learners will:

Reihana worked in collaboration with a number of Pacific, Māori, and Aboriginal communities to ensure that identity, language, and culture was represented in a way that felt authentic to those who were being represented in her work. Within this rich task, learners use similar methodologies to capture the diversity of story and experience that might exist within their local setting.

In this activity, learners will use an artist’s model to inform their art practice.

In this activity, learners use appropriate technologies to create video portraits.

Activity 3: Green screen and me

In this activity, learners use green screen technology to play around with ideas of identity and place. 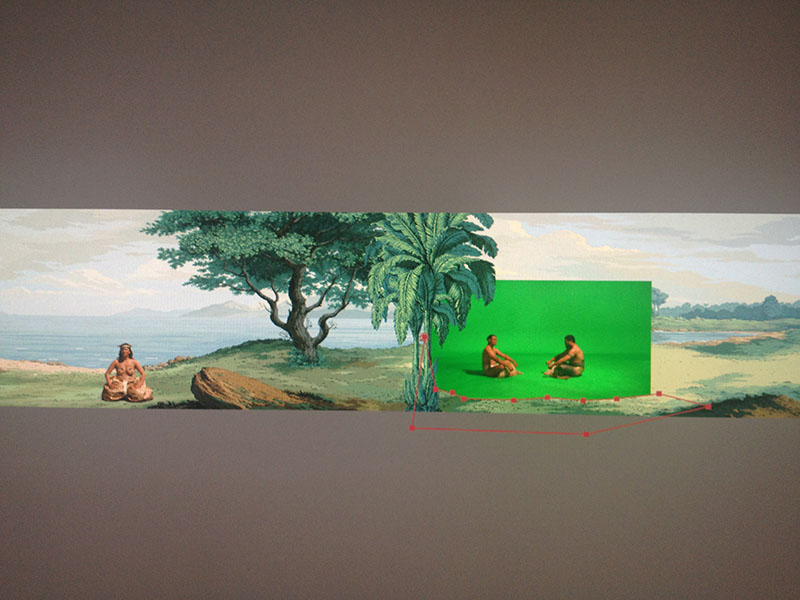 Post-production, in Pursuit of Venus [infected], 2014. Lot23. Courtesy of the artist

Links for the extra curious