In order to appreciate the importance of repatriation, it is crucial to understand its historical context. To do this, we must go back to the beginning, to when ancestral remains were originally taken, removed, excavated, traded, and stolen.

The European practice of collection and theft of human remains from New Zealand began with Captain Cook’s first voyage in 1769. This was at a time when European scientists were beginning to venture into the South Pacific to explore a people described as ‘primitive’ and ‘savage’[1].

During Cook’s first voyage, members of the ship’s crew obtained a number of human remains, including the preserved head of a young boy[2], arm bones, a human scalp[3], and possibly the mummified body of a child[4].

With the arrival of sealers and whalers in the early 1800s, toi moko toi mokopreserved Māori tattooed headsMāori | noun (also known as mokomokai or mokamokai) were beginning to appear as an item of trade.

In 1807, two toi moko were recorded as having been sent to botanist Joseph Banks by the Governor and a former Governor of New South Wales [5].

From the early 1800s until about the 1820s the trade in toi moko was at its peak, particularly in the Bay of Islands and Thames areas. The trade did, however, continue until at least the late 1830s in areas such as Kāpiti, and was also known to have occurred in Otago, Murihiku, and Te Tairāwhiti.

As this trade was mainly undertaken by Māori, it should be made clear that Māori were trading their enemies and not their own family members. Inter-tribal warfare was rife during this time, and the European musket was an extremely sought after item of trade for Māori.

The period known as the Musket Wars was the height of the trade, and although attempts were made to halt trading into Sydney by the Governor of New South Wales, the trade continued[5] and toi moko were obtained by both English and American ships at least up until the 1840s[6].

The involvement of New Zealand museums

The collection of skeletal remains for scientific purposes began in the 1850s in New Zealand and peaked in the 1870s, fuelled by overseas demand for specimens.

At that time, large numbers of kōiwi kōiwiancestral remainsMāori | noun were taken from burial sites (urupā) by collectors and museum staff, such as Auckland Museum’s curator and director Thomas Cheeseman, who was looking to expand the museum’s collection through international exchanges[7].

The network of museum staff, collectors, naturalists, and scientists in New Zealand was small, and exchanges amongst them were frequent. International exchange networks were also developed by museum directors and staff in order to create significant museum collections.

Men were even enlisted to locate and collect Māori and Moriori remains from burial caves, and other known burial locations throughout New Zealand and the Chatham Islands.

Large numbers of tūpuna and karāpuna karāpunaMoriori ancestorsMāori | noun were taken without consent from their resting places and exchanged and sold overseas[8].

Māori and Moriori human remains continue to enter museum collections even to the present day, through archaeological excavation, environmental circumstances such as erosion and earthquakes, and through anonymous deposits.

There are cases where iwi

iwitribesMāori | noun require museums to care for their remains until such time as they can be reburied, given the complex arrangements required. Some iwi wish for all their remains to be returned at the same time as it is a hugely resource-intensive process.

Human remains from outside New Zealand also became part of New Zealand museum collections through museum exchanges, purchases from private collectors, and gifts from members of the public, from at least the 1870s to the 1970s.

It should also be mentioned that some human remains were collected as trophies of war throughout the Pacific following the Second World War.

An intrinsic value was placed on human remains, and in particular indigenous human remains, following the development of Darwinian theories of evolution from the 1870s, with exchanges, sales, and purchases of human remains increasing significantly from this time.

An example of the value placed on Māori human remains [PDF; 127KB] is the sale of 35 toi moko and other Māori objects by Major General Horatio G Robley to former President of the American Museum of Natural History (AMNH) Morris K Jessup for £1,500. Jessup then gifted the collection to the AMNH in 1907 where it was valued at US$6,000[9]. 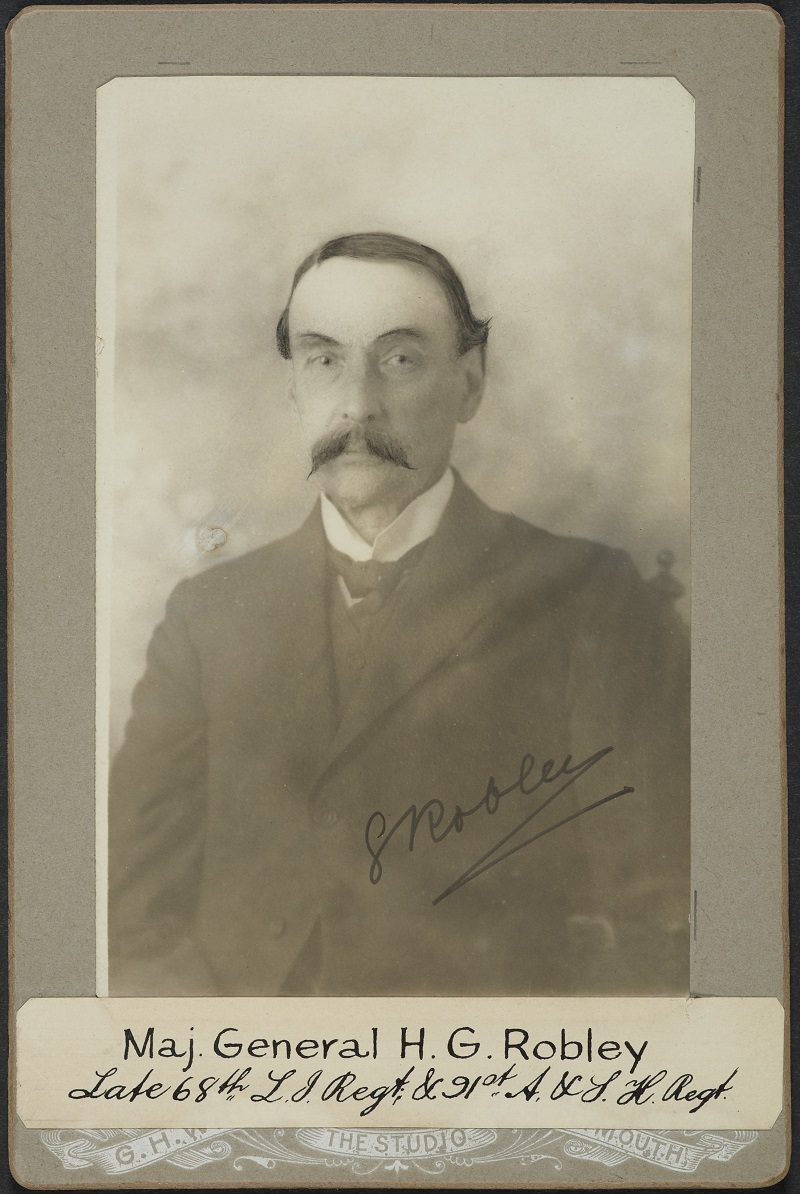 This section was originally written for the Ministry for Culture and Heritage as part of the Human Remains in New Zealand Museums Survey, and has been republished with permission of the author.

Next: Repatriation: How it all began