Find out about the people that make up our History team and their roles at Te Papa.

Head of New Zealand and Pacific Histories and Cultures 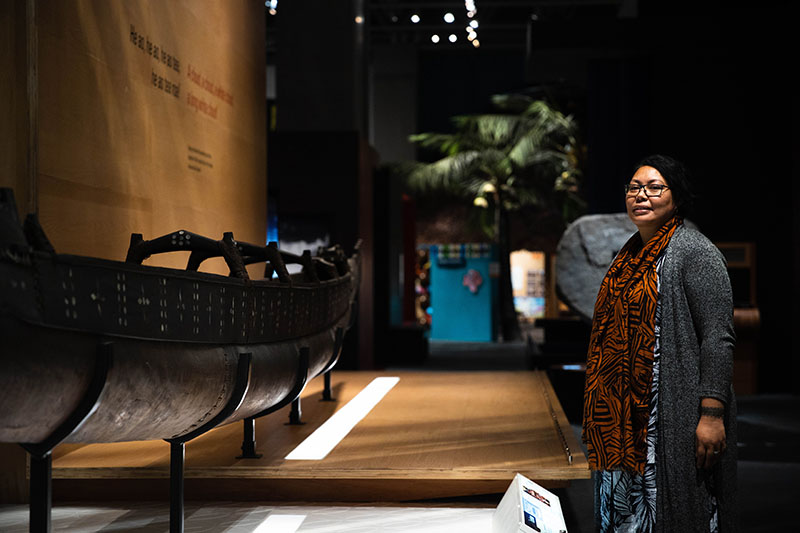 Safua Akeli Amaama is a historian, with a particular interest in Pacific-New Zealand relations. She has research interests in cultural heritage, gender, migration, health, and governance. 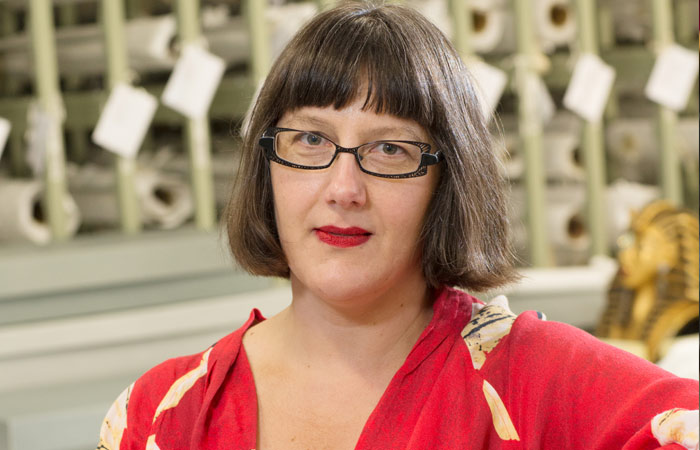 Claire Regnault has worked in the art gallery and museum sector since the mid-1990s. While her curatorial practice has encompassed art, design and popular culture, her research interests lie primarily in New Zealand’s dress histories and associated industries. Her latest book, Dressed, is a social history of fashionable dress in Aotearoa New Zealand from 1840 to 1910. Claire is an active member of the Costume & Textile Association of New Zealand, and regularly contributes to the association’s symposia and journal. She represents Te Papa on the Eden Hore Central Otago steering group and on the board of National Digital Forum. 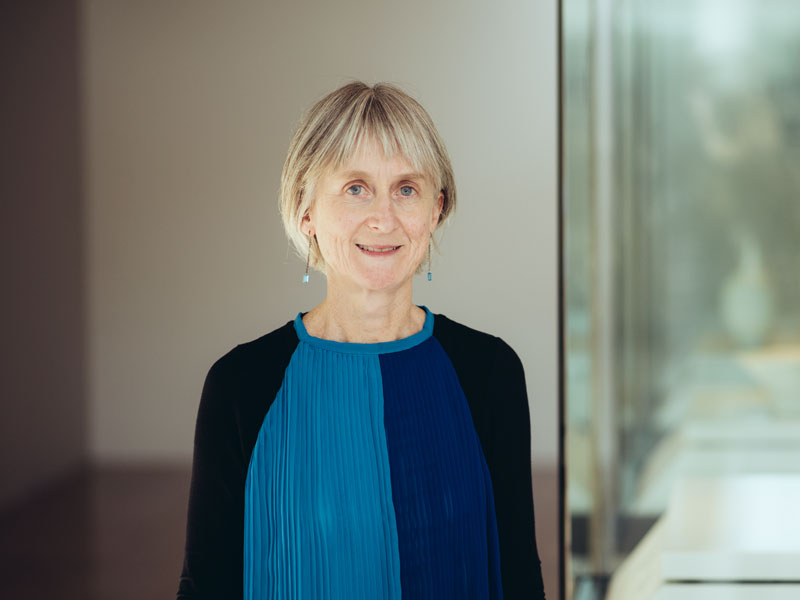 Stephanie’s research interests include the material and visual culture of protest and human rights, and collecting in the aftermath of traumatic events. Her continuing museological research focuses on museums and community participation. 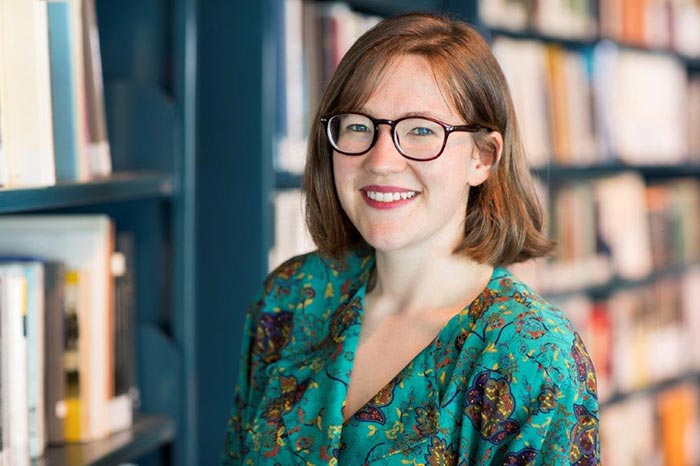 Katie’s research interest is the material culture of domestic life, focusing in particular on nineteenth-century New Zealand. She is also engaged in ongoing research into the social and cultural history of rural New Zealand. 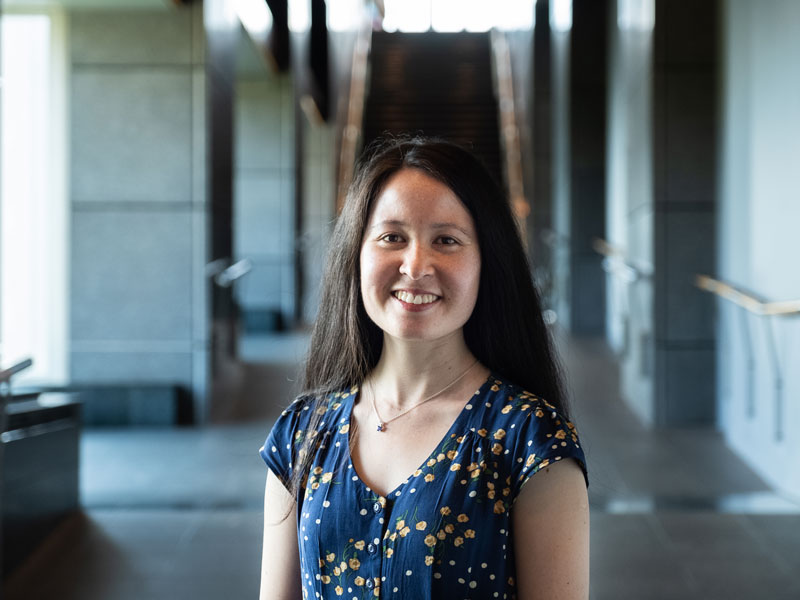 Grace’s overarching focus is on highlighting the diverse historical and contemporary experiences of New Zealand’s many Asian diaspora communities. Her wide-ranging interests also encompass the politics of inclusion and interpretation that frame our understandings of Asian diaspora histories, and transnational dimensions of Asian Australasian diaspora experiences. 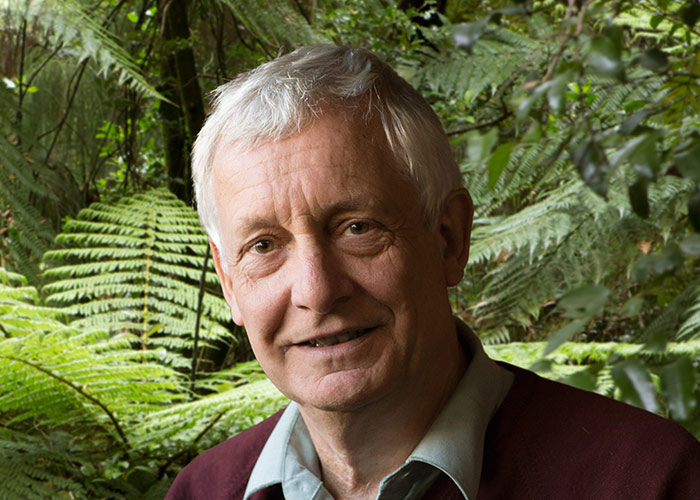 Pat has a broad range of interests in New Zealand philately. His research is focused on the extensive collection at Te Papa, and bringing it to the attention of researchers, both here and overseas, especially through publication and online access. He is Recorder for the Royal Philatelic Society of New Zealand Expert Committee, and President of the Wellington Philatelic Society.