Te Papa’s Board is accountable to the Minister for Arts, Culture and Heritage. The Minister appoints the Board, which currently has eight members.

View minutes from Board meetings 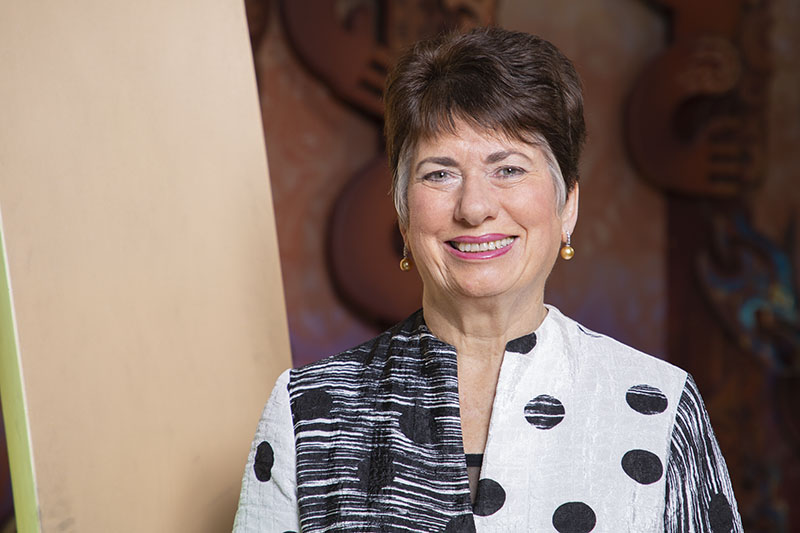 Dame Fran Wilde has had a career in politics and business. Political roles included Cabinet Minister (as MP for Wellington Central), Mayor of Wellington, and Chair of the Greater Wellington Regional Council. She has been chair or director of a number of companies in the private and public sectors and was CEO of the NZ Trade Development Board for six years.

Fran has also held other diverse roles across the government and non-profit sectors, from Chief Crown Negotiator for Treaty of Waitangi Claims to Chair of the New Zealand International Arts Festival.

Fran was named a Dame of the NZ Order of Merit (DNZM) in 2017 and awarded a QSO in 1995. She is a politics graduate from VUW, which later named her an honorary Doctor of Laws. She is a Chartered Fellow of the NZ Institute of Directors and has been Wellingtonian of the Year and a Westpac Woman of Influence. 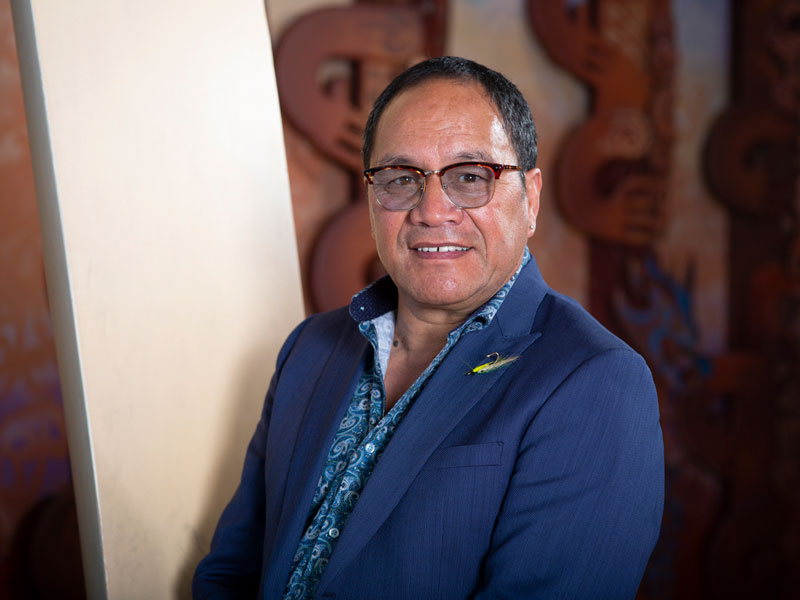 James Daniels brings to the Board more than 30 years’ governance experience in Māori, not-for-profit, and commercial organisations. He has spent more than 40 years in broadcasting, including both behind the mic, being a founding shareholder, and on the board at More FM in Christchurch.

James holds a Bachelor of Commerce (Valuation and Property Management) and is currently on the Board of Ngāi Tahu Property, also chairing the remuneration committee. 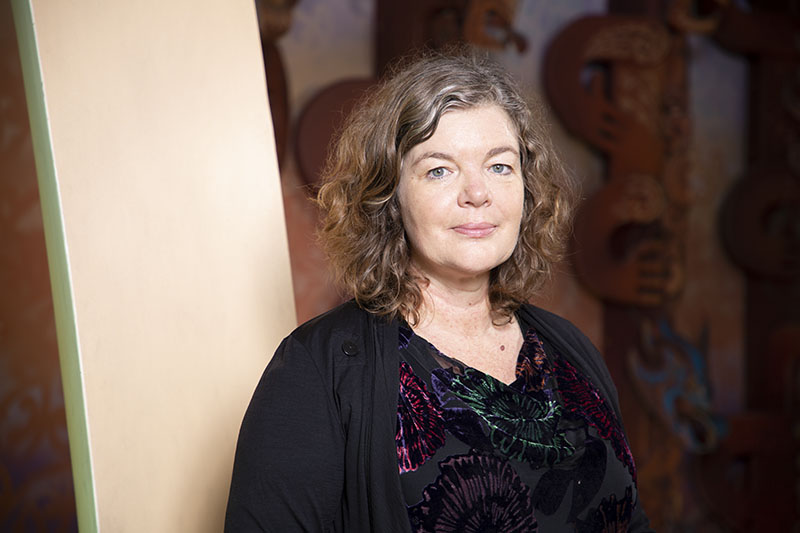 Professor Juliet Gerrard FRSNZ, FHonFRSC trained at Oxford University and moved to Aotearoa in 1993 where her career has included roles in both Crown Research Institutes and universities. Juliet’s research background is broad and interdisciplinary, with particular interests in fundamental and applied protein science. She has held an Industry and Outreach Fellowship with Callaghan Innovation, founded a start-up company, chaired the Marsden Council, and served on the Board of Directors of Plant and Food Research.

Since Juliet’s appointment in 2018 as the Prime Minister’s Chief Science Advisor, Kaitohutohu Mātanga Pūtaiao Matua ki te Pirimia, she has worked from a base of four founding principles: rigour, inclusivity, transparency, and accessibility. She has supported the science and science advisor community to provide advice to the PM, ministers, and the public on a wide range of topics, including advice on the Christchurch mosque shootings, the response to the Whakaari | White Island eruption, and the Covid-19 pandemic. In 2019, the Office released a major report, Rethinking Plastics in Aotearoa New Zealand, which created a vision for a new relationship with plastic.

Juliet was named a Dame Companion of the New Zealand Order of Merit​ for services to science in the 2021 New Year Honours. 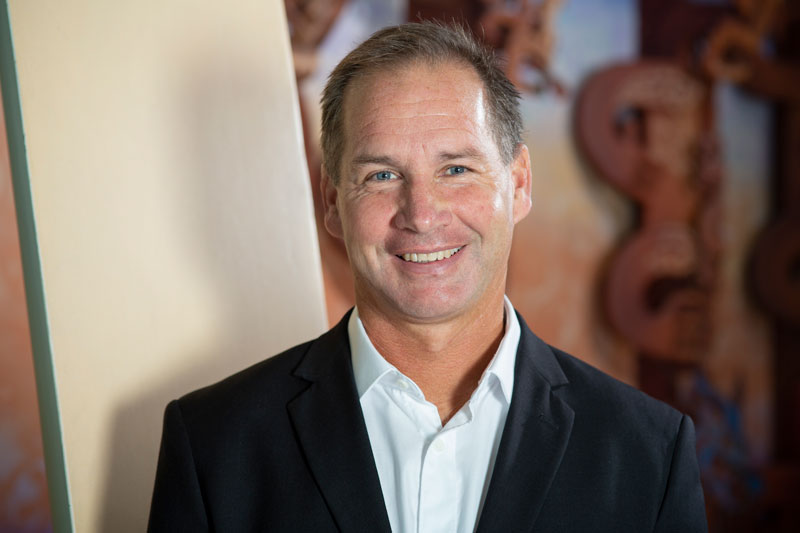 Cameron has strong background in commercial, film, digital experience, advertising, and media, having held roles at Saatchi & Saatchi Wellington and London, sports management at New Zealand Rugby, and as a director of Television New Zealand and New Zealand Film Commission, and an advisor to Weta Workshop. He is currently the Chief Executive of New Zealand on Air, and a trustee of the Te Papa Foundation. Cameron was educated at Victoria University of Wellington where he graduated with an LLB and BA. 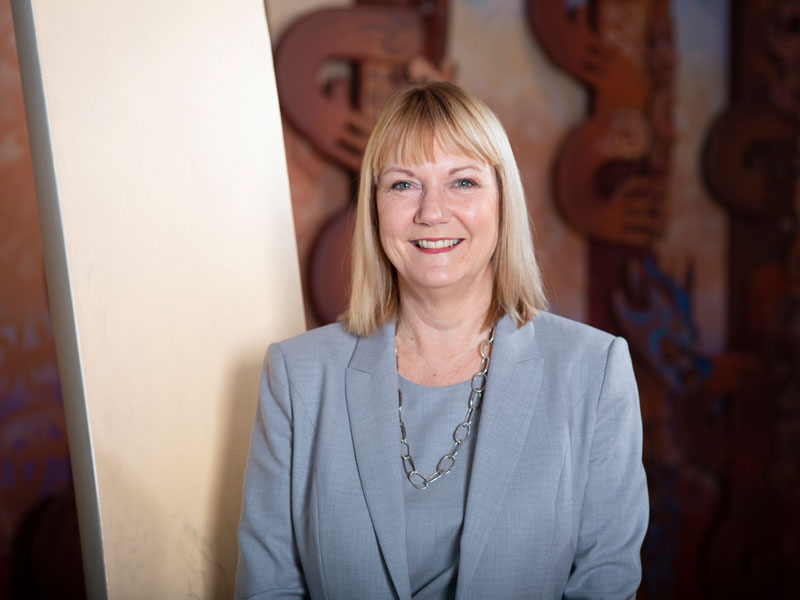 Jackie Lloyd brings extensive governance experience from both private and public organisations to her role. She has a background in business transformation, human resources and leadership, as well as roles in the museum sector.

She is Chair of Naylor Love Enterprises, a director of Kiwi Group Holdings Ltd, AgResearch and CentrePort Limited and trustee of the Lion Foundation and is the immediate past chair of Experience Wellington (Wellington Museums Trust).

Jackie holds Bachelor of Arts in Psychology and Bachelor of Commerce degrees from Otago University, is a graduate of the University of Virginia Executive Development Programme and is a member of Global Women. Jackie is also a Chartered Fellow and Vice President of the Institute of Directors. 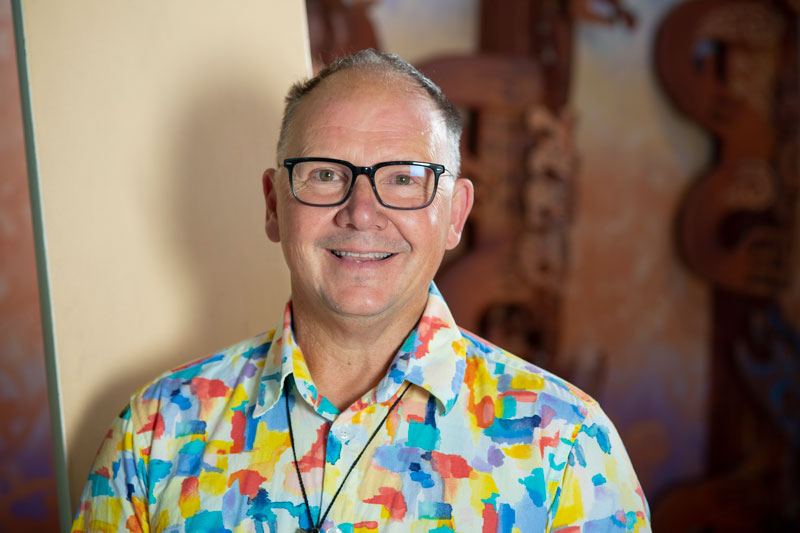 Having worked in museums since 1994, Andy has extensive museum knowledge and experience at both a management and operational level. After beginning his museum career at the National Museum of New Zealand (the precursor to Te Papa) as a model maker, his 14-year stint at Te Papa from 1994 to 2008 included working at the project office, exhibitions installation and management, and the international touring exhibitions team. He moved to the Waikato Museum in 2008.

For the past seven years he has been CE of Te Manawa Museum of Art, Science and Heritage, Palmerston North, Manawatū where he has been progressing Te Manawa’s vision of Museum without Boundaries. Formerly board Chair of the Waitakaruru Arboretum and Sculpture Park, Andy was a member of the Board of Active Minds and Museums Aotearoa and he served as advisor to the Sci+ART Board. Andy currently sits on the board of the Palmerston North Medical Museum.

Andy has qualifications in the arts, engineering, and te reo Māori. He has worked in film and theatre and is a writer and sculptor. Born in Wellington Aotearoa, Andy’s heritage is English and Spanish. His passion for language, culture, and inclusivity brings connections into multiple communities. 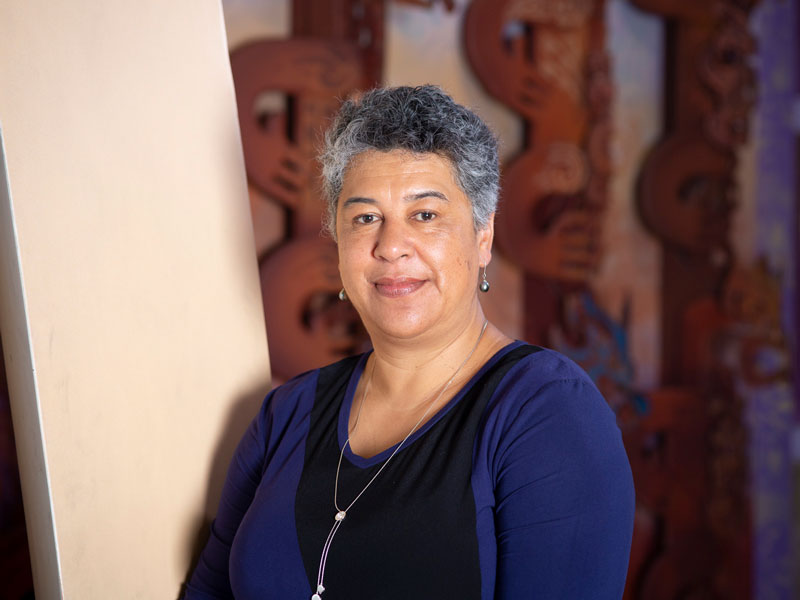 Caren is a proud Cook Islands Māori, who has a governance career that spans 16 years on boards in the broadcasting, health, arts, and education sectors. She is a qualified chartered accountant and is a Fellow of Chartered Accountants Australia and New Zealand.

Caren is passionate about supporting her Cook Islands and Pacific communities in New Zealand to achieve their aspirations and to contribute to New Zealand’s success. 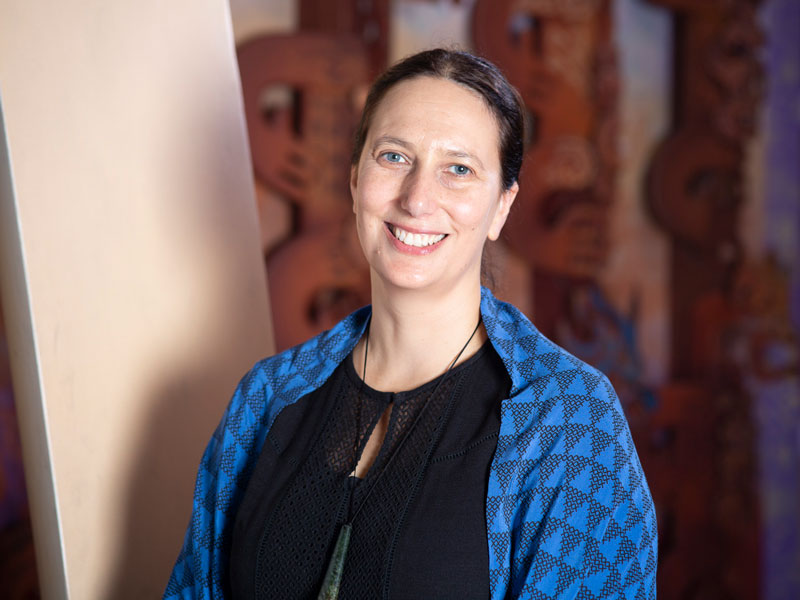 Jacinta Ruru is an award-winning Professor of Law at the University of Otago, fellow of the Royal Society Te Apārangi, and recipient of the New Zealand’s Prime Minister’s Supreme Award for Excellence in Tertiary Teaching.

Her extensive research considers Indigenous’ peoples’ rights, interests and responsibilities to own and care for lands and waters. She holds a PhD from the University of Victoria, Canada, and has multi-disciplinary research collaborations around the world. Jacinta advocates for the flourishing of Māori research and learning and is passionate about local community solutions for building resilience.

Jacinta is a past Co-Director of Ngā Pae o te Māramatanga New Zealand’s Centre of Māori Research Excellence and has held several governance and advisory roles including as a Minister for the Environment appointment to Kāhui Wai Māori.

In the 2022 New Year Honours, Jacinta was named a Member of the New Zealand Order of Merit for services to Māori and the law.