Learn about the people behind the Karanga Aotearoa repatriation programme. 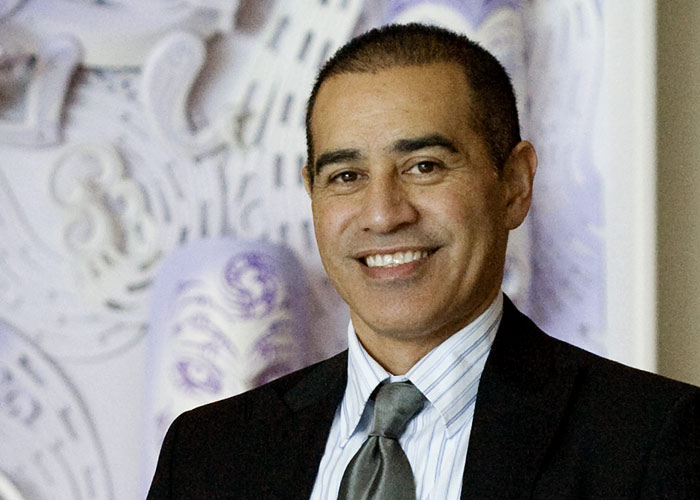 whānaufamilyMāori | Noun moved to Wellington in the 1970s.

Te Herekiekie has a Master of Arts (Honours) in Māori Studies from the University of Auckland. 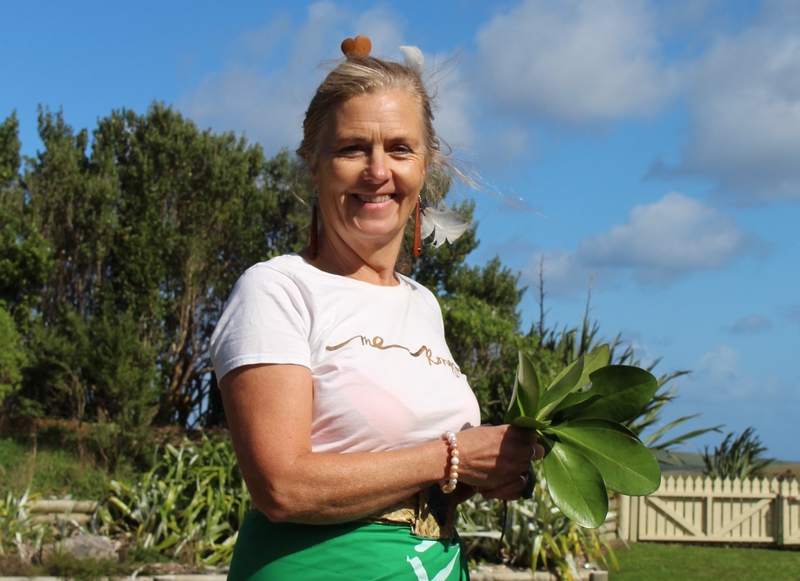 Susan has returned to Te Papa on a fixed term research contract after an 11-year absence, after starting with Karanga Aotearoa as a senior researcher in 2004. She is an archaeologist with special interests in landscape archaeology and indigenous methodologies. Susan also currently works at Hokotehi Moriori Trust as a cultural project manager and resides on Rēkohu (Chatham Islands). 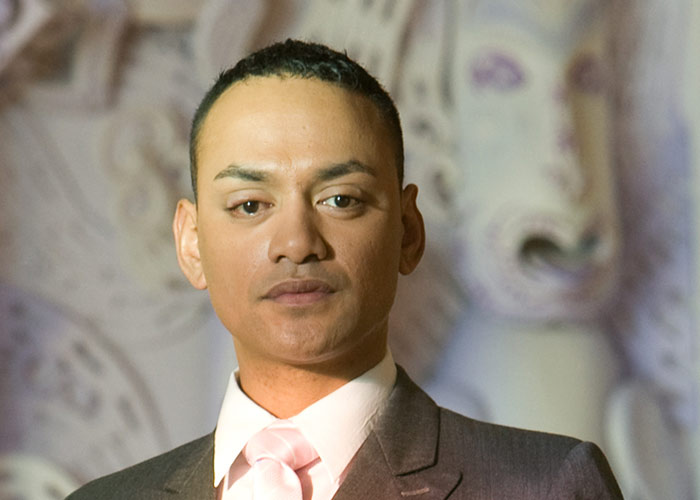 Te Arikirangi is of Ngāti Awa, Tūhoe, Ngāti Makino, Ngāpuhi, and Te Arawa descent. He was born and raised in the small township of Te Teko, Bay of Plenty.

Te Arikirangi has a strong background in tikanga

wakatraditional canoeing and ocean voyagingMāori | Noun. He spent three years as a dancer for the Kahurangi Māori Dance Company, touring North America before returning to Wellington where he worked for a period of time with Toi Māori Aotearoa (Māori Arts New Zealand).

Before taking on his role with the repatriation programme, Te Arikirangi worked for Shell Oil NZ Ltd as a trainer, a subject matter expert, and customer service professional. He has a strong interest in the visual arts, history, tikanga Māori, and foreign languages.

In 2012, Te Arikirangi carried out a one-year secondment to Te Papa’s Experience Directorate as a Producer. While there, he produced a wide range of events and activities with organisations and groups such as the Royal Society of New Zealand, Māori Language Commission, Media Design School, Massey University, Victoria University of Wellington, and Royal New Zealand Ballet. His most significant project has been the planning and delivery of the public events programme for Te Papa’s five-month exhibition Game Masters.