Past exhibitions that opened in 2005 – from The Genetic Revolution to Stamped: Celebrating New Zealand’s postal history.

Michael Parekowhai installed a 1962 Kombi van in the middle of a synthetic pine plantation in Te Papa’s rooftop sculpture garden. Why? The answer lies in a combination of aspects of contemporary life: advertising and transportation – and their fluctuating effects on identity.

The Big O.E. was inspired by the original advertisements for the Kombi (combination work van). This van was built according to a specifically European idea of man, family, work, and play. Parekowhai invited viewers to consider the effects – especially on notions of identity – of bringing this foreign vehicle into the New Zealand cultural context. He explored how a tree that is indigenous and ‘wild’ in one country translates to a very different environment.

With The Big O.E., Parekowhai created a synthetic place where one might feel strangely reminded of nature proper. The work was an advertisement of unsettling relationships – a car and a forest that did not quite seem indigenous to their surroundings.

Holbein to Hockney: Drawings from the Royal Collection

This exhibition presented a selection of 76 works, ranging from quick sketches to finished presentation sheets. They included almost every type of drawing practised in European art over the last 500 years and represented every important group within the Royal Collection. Since 1547, British kings and queens have bought or commissioned some 40,000 drawings and watercolours for the Royal Collection, forming one of the world’s greatest collections of drawings. Holbein to Hockney offered a unique introduction to the collection and a rare showing of the riches of art housed in the Royal Library at Windsor Castle.

This exhibition highlighted the allure of creative immediacy found in the art of drawing – the spontaneity of a sketch, the trace of an artist’s hand. It included examples from masters such as Leonardo, Michelangelo, Raphael, Durer, Poussin, Bernini, Domenichino, Canaletto, and Hogarth. The exhibition’s thematic sections explored connections between works of art executed often centuries apart. 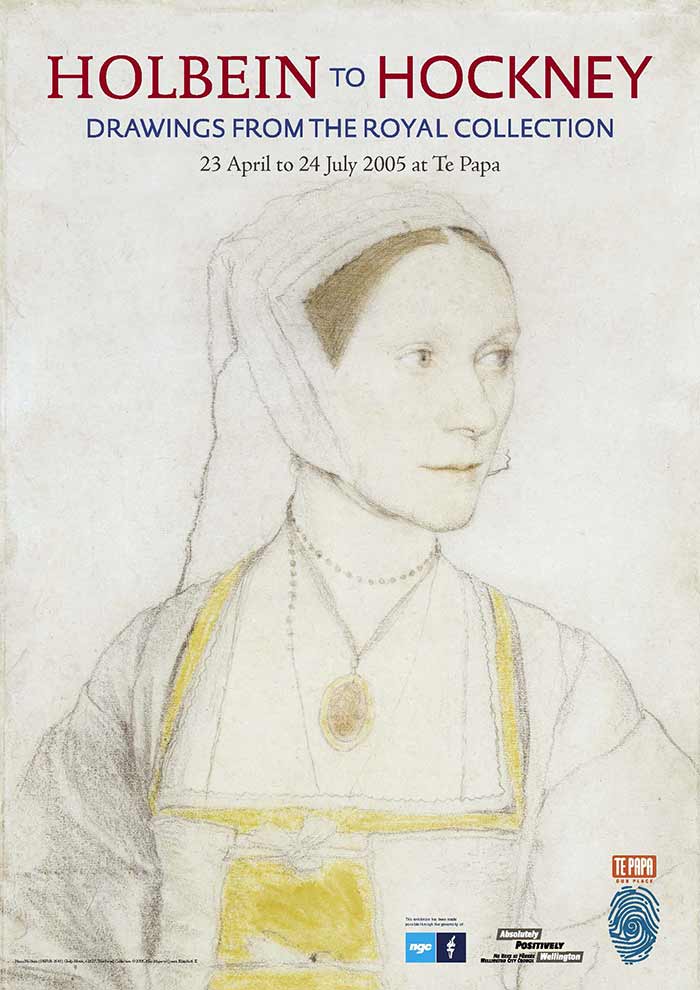 In a partnership project between City Gallery Wellington and Te Papa, this exhibition provided audiences with the opportunity to view a substantial number of contemporary New Zealand artworks from Te Papa’s visual art collections. The exhibition was selected by curators from both institutions and staged at City Gallery Wellington. Small World, Big Town: Contemporary art from Te Papa gave audiences the chance to enjoy an exciting and diverse range of contemporary New Zealand art, from iconic works to recent acquisitions.

In recent decades, New Zealand art has shifted focus from the engagement with nationhood, which characterised much previous work, to the wider world and individual experience. The work in Small World, Big Town focused both on the local and the immediate, as well as our growing sense of belonging to a global community. Small World, Big Town offered audiences an affectionate look at ourselves as a big town on the periphery of an increasingly smaller world – remote, yet globally connected.

New Zealand in Bloom: The commercial art of Bernard Roundhill

This exhibition introduced the work of Bernard Roundhill, the founding father of commercial art in New Zealand. It included Roundhill’s artwork for some of the most famous product brands in New Zealand – Wattie’s, Craig’s, Winstones, Crest, Innes, and Yates. These were household names in the 1950s and 1960s, when Skippy the Crest dog and the Innes Lemonade Girl were instantly recognisable.

But Roundhill’s images were more than just product brands. They promoted particular values of wholesomeness, freshness, value-for-money, and self-reliance. Roundhill was reflecting how we saw ourselves during this time – and in that way he helped to shape our national identity.

The Stamped exhibition showcased rare and beautiful items, including both the world’s and New Zealand’s first stamps. Selected items from The Queen's Royal Philatelic Collection – some never before seen in New Zealand – were displayed. Stamped explored New Zealand’s postal services from their origins until the present, highlighting: 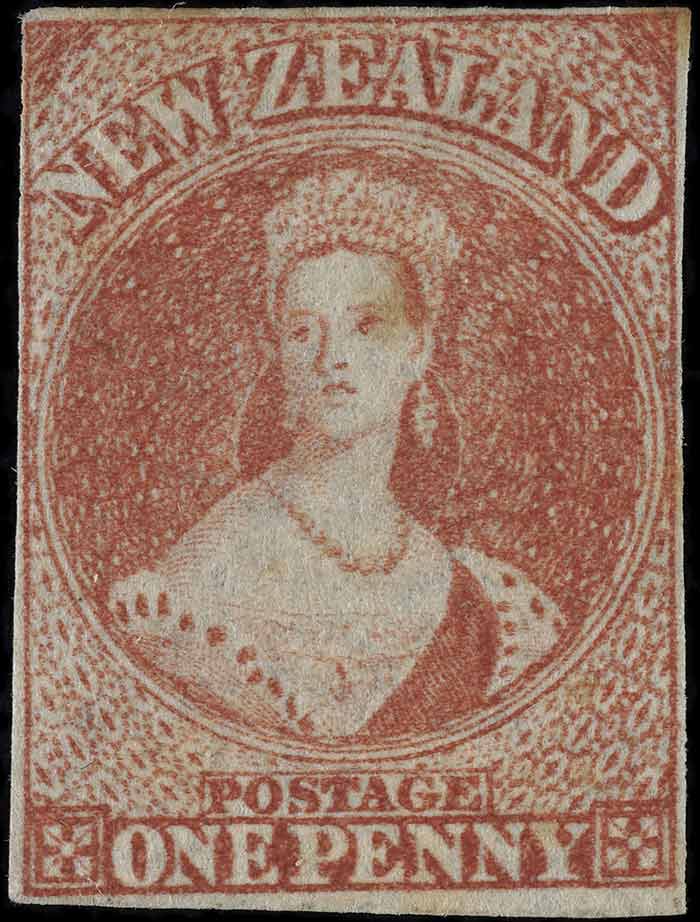 In the early 1940s, in theatres, shop fronts, and railway stations, from billboards and hoardings everywhere, heroic soldiers and citizens exhorted New Zealanders to support the war effort. Posters designed by some of the country’s best commercial artists stirred the public with compelling images and emotionally loaded messages.

New Zealand’s war posters echoed thousands of others by artists around the world. As a propaganda tool they were cheap and easy to make, they gave wide coverage and were easily replaced as the war’s unfolding events changed government priorities. They urged people to join the armed forces, volunteer, lend money, and work harder and faster.

Duty Calls! also presented a fascinating snapshot of society in time of conflict. In a model for the concerted poster campaigns from protest groups decades later, the ‘hearts and minds’ appeal of these works is clear – support the war. 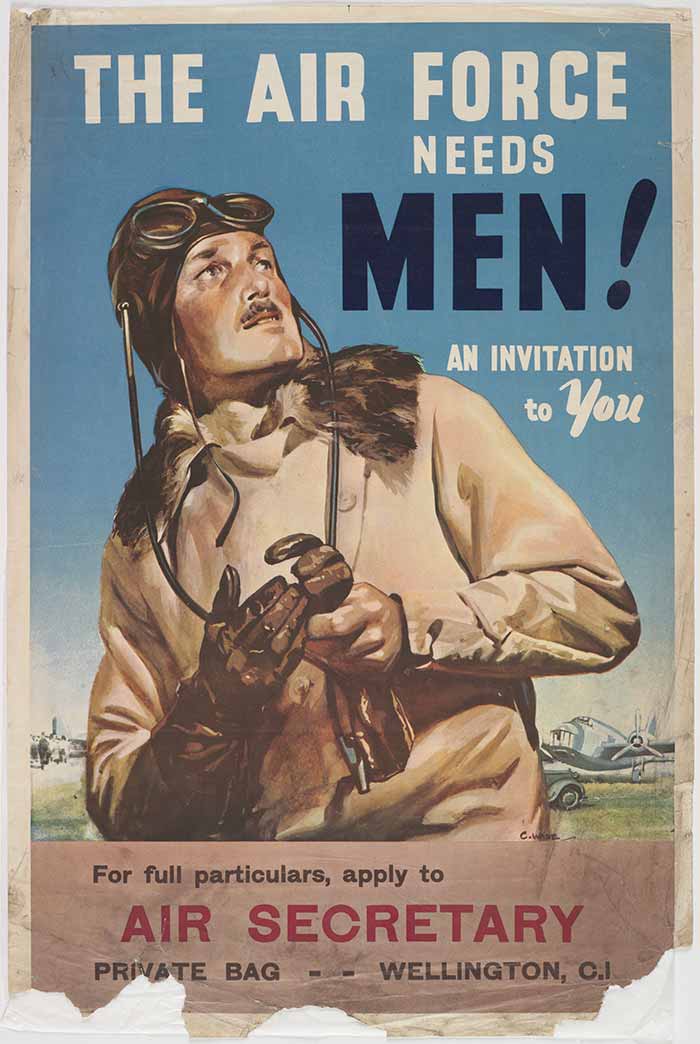 This exhibition offered visitors an opportunity to immerse themselves in some of the extraordinary developments and possibilities presented by recent scientific innovations such as genetic engineering and gene therapy – and the dilemmas and debates arising from them. Through graphics, hands-on models, audiovisual presentations, and computer animations and interactives, the exhibition offered clear information on the science and diverse points of view on the social and ethical issues.

Visitors could try their hand at DNA extraction in the Learning Lab to see how genes work and get the inside story on colour blindness. The Genetic Revolution showcased information about cloning endangered animal species and some surprising discoveries about the origins of New Zealand plants and animals.

Culture Moves was a celebration of dance, and dance costumes, across thousands of kilometres of the Pacific Ocean – from Papua New Guinea in the west to Rapanui in the east, and from the tiny island of Banaba to the largest Polynesian city in the world, Auckland. Culture Moves looked at how dance celebrates history, expresses belief, asserts identity – and how dance costumes are a part of the drama and artistry of the dance itself.

Historical and contemporary came together in this exhibition. There were the tall fantastical eharo masks from Papua New Guinea, worn for the years-long hevehe ceremonies, and the bold geometric designs of a contemporary skirt from Tuvalu. Fibres customarily used in costume-making combined with new man-made materials – a male dancer from Kiribati wore a nuota or dance belt braided of human hair with a necklace of bright synthetic flowers.

Precious Metals: New Zealand design in gold and silver showcased about 80 gold and silver treasures from Te Papa’s collections, from the 1860s to the present day. The exhibition opened with samples of precious metals in the raw. Techniques for working and shaping them were portrayed with a selection of vintage tools, almost identical to those used by today’s makers.

Also on display were examples of the grotesque Victorian fashion for using animal parts in tableware and jewellery. A wine jug made from an emu’s egg was one of the more bizarre items. A melancholy one was a huia-beak gold brooch, probably made at about the time the species became extinct.

As well as older items, Te Papa collects contemporary works by New Zealand jewellery artists. Those selected were good examples of recent trends in this country from about 1960 – the inclusion of found objects, for example, as well as new, adventurous uses of metal media. 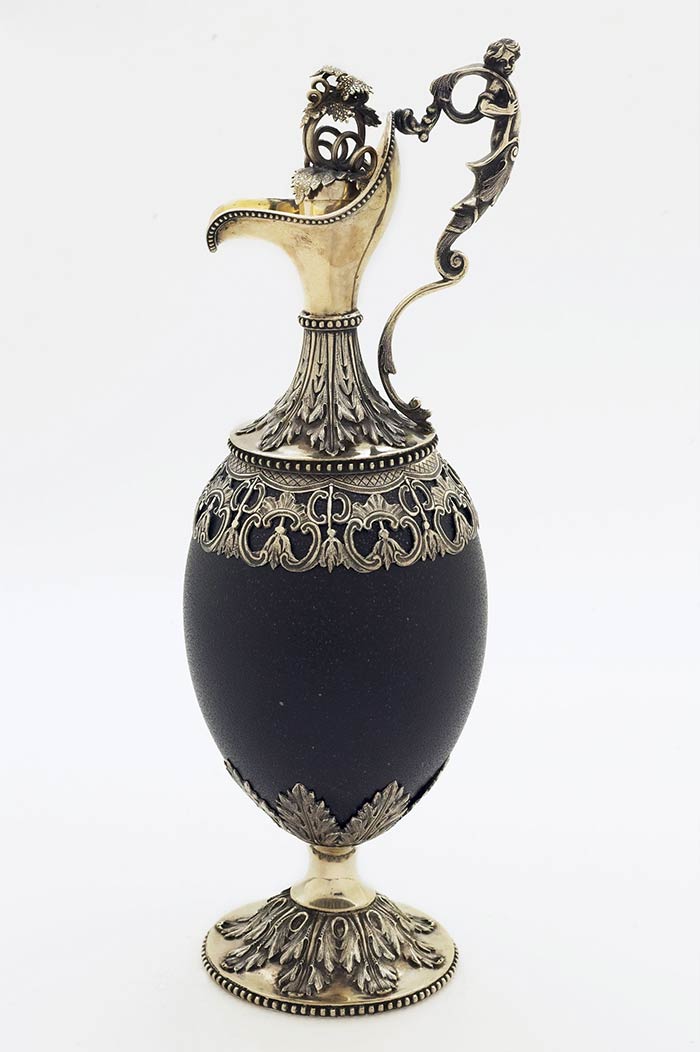