The Matariki star cluster – are there seven or nine stars?

For some people the Matariki star cluster is made up of seven stars, while for others it’s nine. So which is it? Both.

MatarikiA star cluster which appears in the night sky during mid-winterMāori | noun cluster.

Some iwi are unable to see Matariki from their rohe

maramatakaMāori lunar calendarMāori | Noun guided by the phases of the moon and our natural world. Because of this, the dates to celebrate the Matariki period will also differ from year to year and will be dependent on where in Aotearoa you live.

Since we began celebrating Matariki at Te Papa we have been guided by the many iwi that have participated in our Iwi in residence programme and in this way, kōrero has evolved over that time to acknowledge the iwi in residence while also acknowledging the rohe in which Te Papa is situated, Te Whanganui-a-Tara

Te Whanganui-a-TaraWellingtonMāori | noun. Matariki is visible in our rohe.

As such, we acknowledge the nine stars of Matariki. 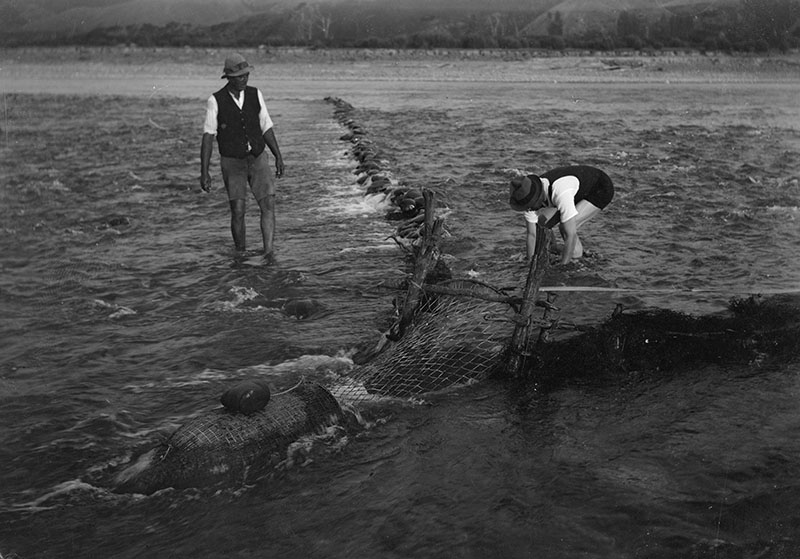 When is a good night for eeling? Nights in the maramataka

What the stars mean

A time for reflection

The last two stars mentioned, Pōhutukawa and Hiwa-i-te-rangi, are particularly important to us this year as our focus is on reflecting on what we can learn from the past and those who have passed on in order to realise our aspirations for the coming year. We are asking all of Aotearoa and the world to share these reflections with us as oral histories to help guide our future generations via any digital platform and #MauMatariki.

Our current iwi in residence, Rongowhakaata, have shared with us that their traditions do not centre on the stars above but their gaze shifts to the whenua below. What is important to Rongowhakaata is this cold time of the year – the hard work of harvest is completed, and it is a time to huddle together with your whānau in the long nights to cook together, share kōrero and family histories and whakapapa

waiatasongsMāori | noun, and to come together to look forward to the coming year.

Te learn more about Matariki and how to celebrate it we recommend reading Dr Rangi Matamua’s (Ngāi Tūhoe) book Matariki: The Star of the Year. This book is a constant source of wisdom for Matariki at Te Papa.