The Treaty is an agreement between the British Crown, represented by William Hobson, and iwi

rangatirachiefsMāori | Noun. But who agreed to what?

There is an English version and a Māori version of the Treaty of Waitangi, with some significant differences between the two.

What the Treaty offered 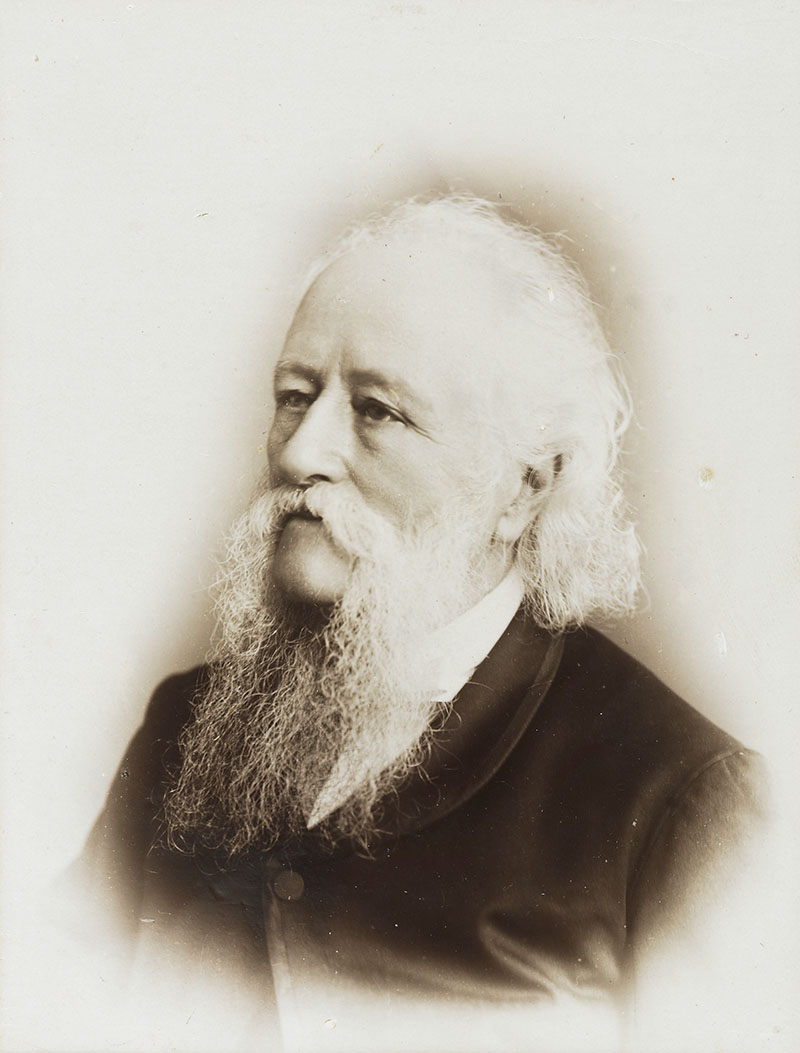 Missionary William Colenso feared that Māori did not understand what they were signing.

1. For Britain: ‘sovereignty’ or ‘kawanatanga’ over New Zealand

In the English version, Māori cede to the British Crown what is called ‘sovereignty’ over New Zealand. In the Māori version, this is expressed as ‘kawanatanga’ (governorship).

The ‘preamble’ to the Treaty spells out the need for this power – to allow the Queen to establish a government in New Zealand, to maintain peace, and to protect Māori rights, as more and more settlers from Britain and Europe arrive.

2. For Māori: ‘undisturbed possession’ of lands and property or ‘tino rangatiratanga’

The Māori version guarantees Māori ‘tino rangatiratanga’ (full chieftainship) over their lands and possessions. In the English version, they are guaranteed ‘undisturbed possession’ for as long as they want it.

However, should Māori wish to sell any of their land or property, they must offer it to the British Crown. This was to give Māori protection against unscrupulous land purchasers. But it also gave the Crown a great advantage – to buy land at a low price and sell it on to settlers at a profit. The income would fund the colony’s development.

Māori have the British Crown’s protection and all the same rights as British subjects.

A matter of choice 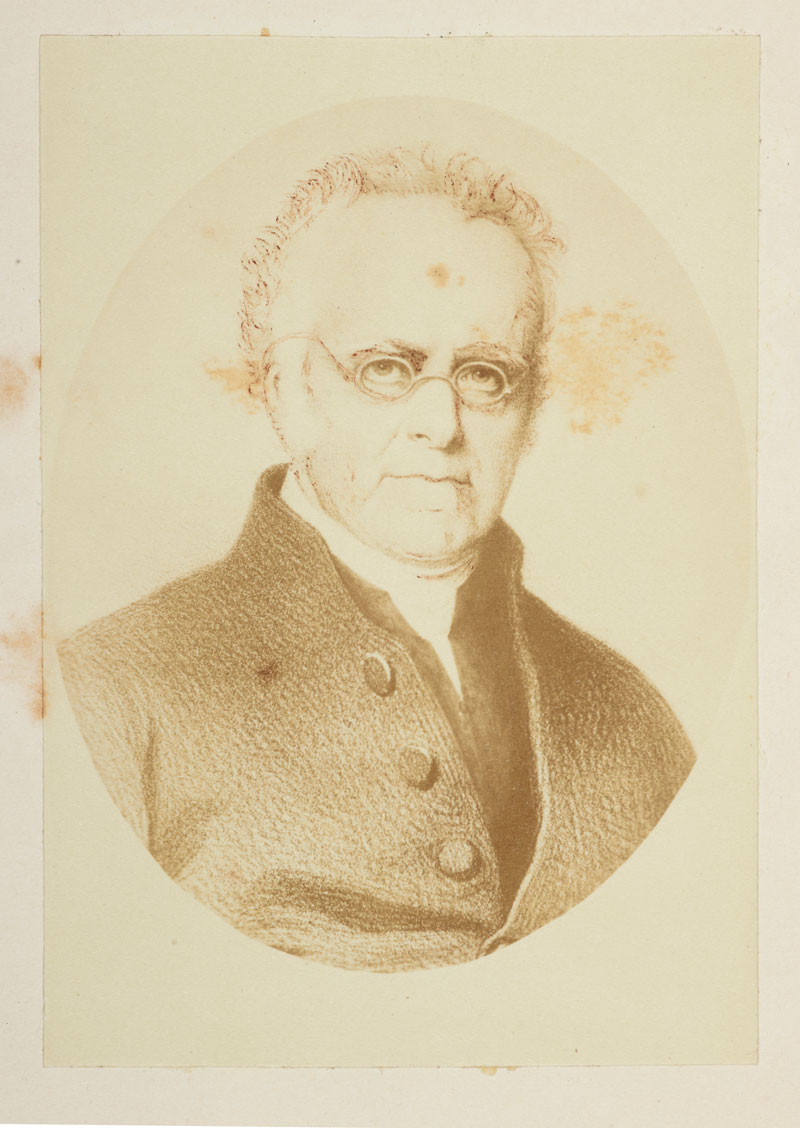 Henry Williams, whose translation of the Treaty was crucial to Māori understanding.

On the afternoon of 4 February, Henry Williams recalled, ‘Captain Hobson came to me with the Treaty of Waitangi in English, for me to translate into Māori’. This had to be done overnight, to be ready for the first meeting of chiefs the next day. Williams made the translation with the help of his 21-year-old son Edward who had grown up in New Zealand.

The challenge was, as Williams later explained, to find words in Māori that matched the English, at the same time ‘preserving entire the spirit and tenor of the Treaty’.

The choice of words – ‘kawanatanga’ for ‘sovereignty’ and ‘rangatiratanga’ for ‘possession’ – would soon lead to debate over the terms of the Treaty. Rangatiratanga was the word used in 1835 for the ‘independence’ of New Zealand.

A matter of persuasion

No Māori helped Henry Williams when he translated the Treaty into the Māori language. But at the Waitangi meeting Tamati Waka Nene spoke persuasively to the chiefs. He said Māori had no option but to accept Hobson and British authority – change in northern New Zealand had gone too far. Chiefs were losing influence and Pākehā power was expanding.

He pointed to the many items of European clothing worn by the chiefs. A number of children were present too – living evidence of the degree to which the two races were mingled. Hobson should stay to be 'a father, a judge, a peacemaker’, a friend and a governor.

Nene was a recent convert to Christianity and signed the Treaty with his name, rather than a moko or mark used by many other chiefs. 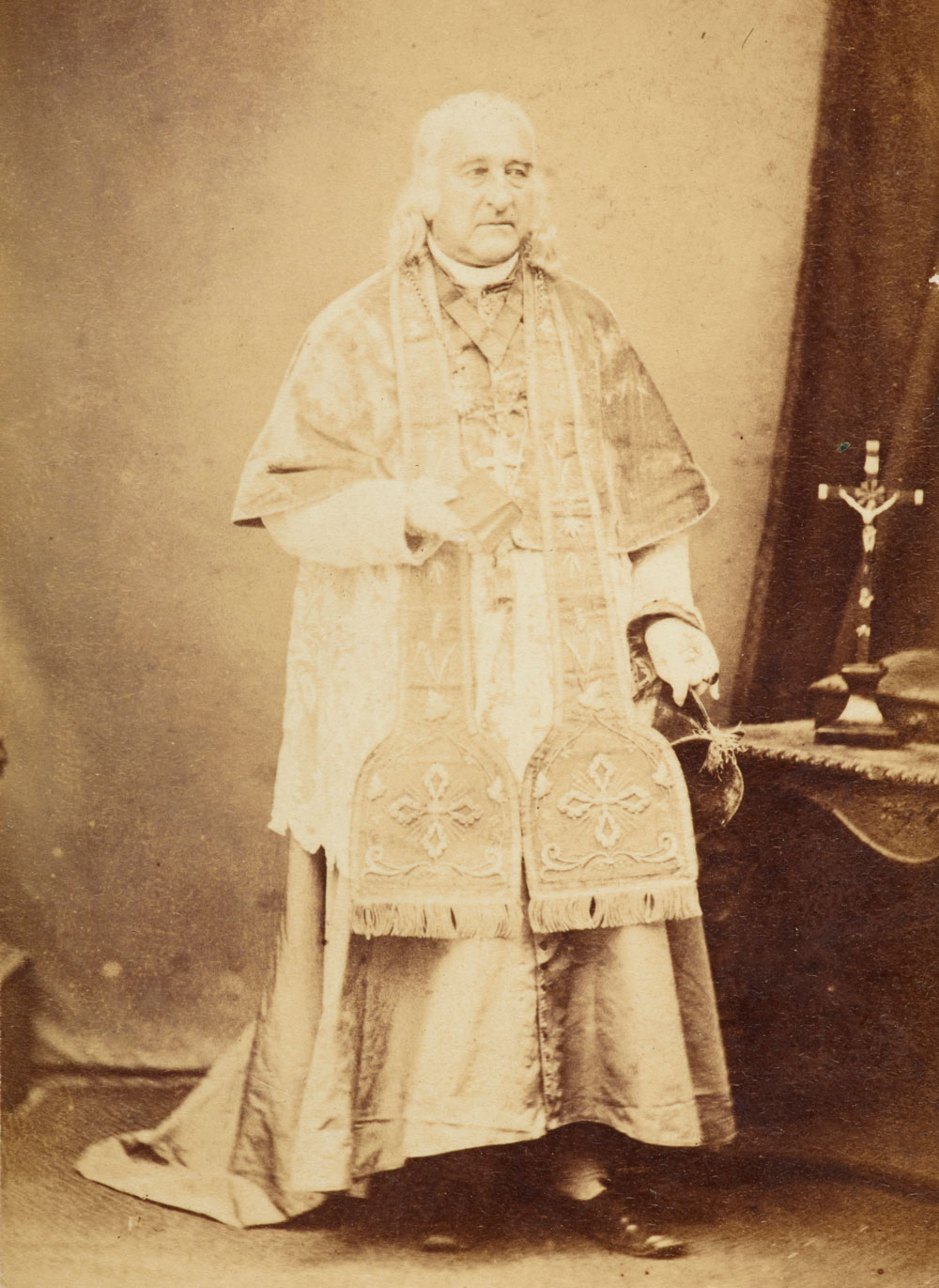 During the Treaty signing at Waitangi, the Catholic Bishop Pompallier expressed concern that some faiths might be discriminated against under British administration. He asked Hobson to guarantee religious freedom.

Although this doesn’t appear on the Treaty, it is considered by some to be part of the agreement.

* William Colenso, The Authentic and Genuine History of the Signing of the Treaty of Waitangi, Government Printer, Wellington, 1890 (reprinted Capper, 1971)