British and other visitors to New Zealand were quick to realise the business opportunities this land offered. Likewise, Māori saw that the visitors offered new trading possibilities.

Kei a koe te taonga, kei au te hiahia.
You have the goods, I have the need. 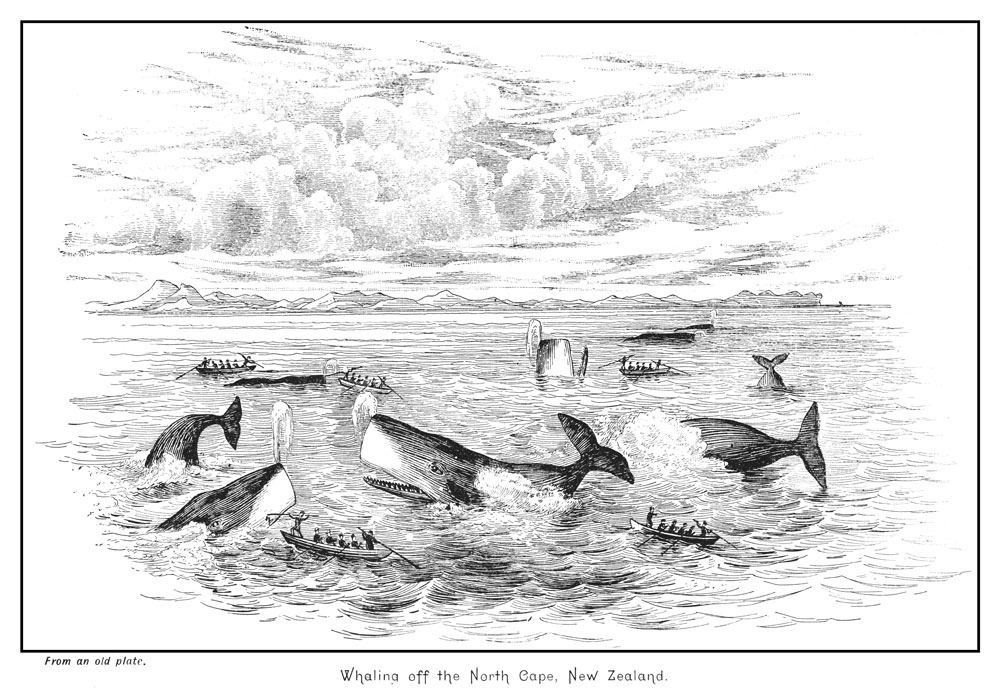 Some British whalers turned their attention from the open ocean to New Zealand’s coastal waters, where right whales came to give birth.

The whalers set up shore stations all around the country. Here, Māori and British worked alongside each other catching and processing the whales. Both groups felt they benefited. Māori learned new skills and acquired manufactured goods. The British gained access to a land base and a local labour force. 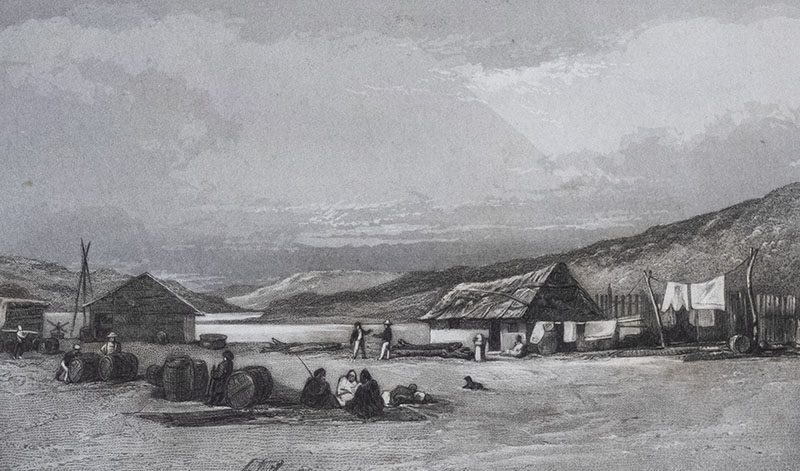 Some Māori took work on ships. They travelled to places as diverse as Australia, Asia, North America, England, and Europe. However, they were sometimes ill-treated on board, abandoned in foreign ports, or cheated of their wages.

As early as 1805, Philip King, British governor of New South Wales, was discussing the problem with Māori in Sydney, but in practice he couldn’t do a thing. Britain had no control over its citizens once they left British-owned territory. And it had no authority either in New Zealand or on the high seas.

New Zealand’s high-quality timber was sought after in Britain and Australia. Māori and Pākehā set up joint ventures to export it. Boat-building started here, too. 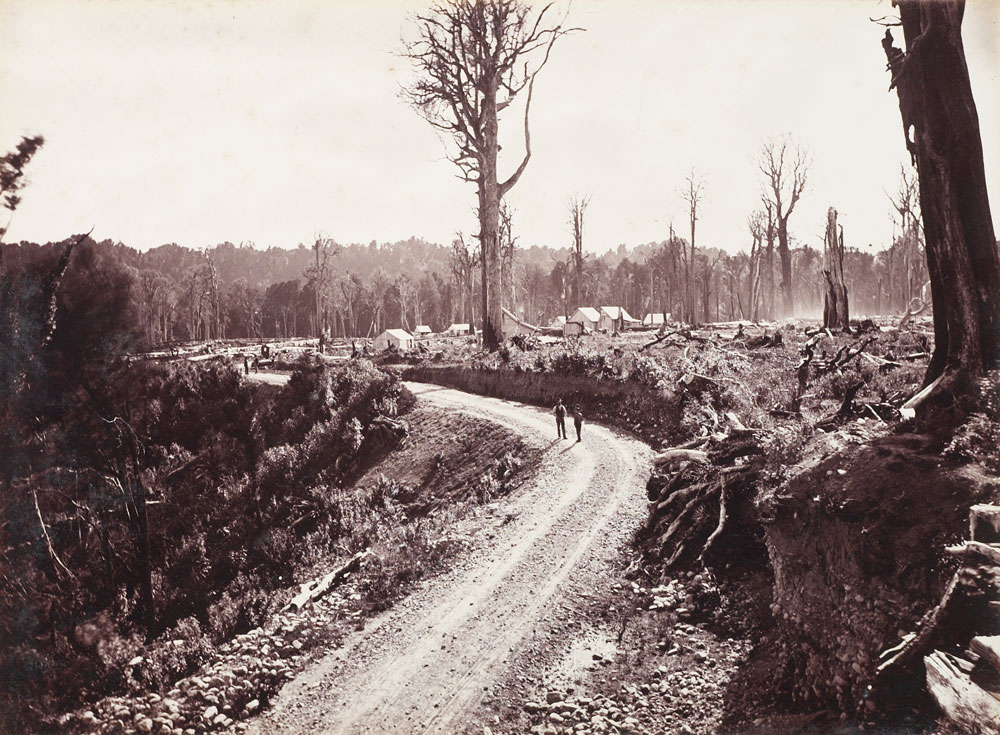 Flax fibre had long been used by Māori for many purposes. But British traders wanted it for one thing – to make rope for ships’ rigging.

In the 1820s Māori sold flax in return for goods such as muskets and blankets. They offered their services to prepare and bring the flax to collection points for Pākehā traders to export.