One item the Pākehā visitors brought caused more upheaval than any other – the musket. At the start of the 19th century, these guns were the norm on European battlefields.

Nā te pū ka toa tētahi, ka taurekareka tētahi.
The musket determined who was warrior and who was slave. 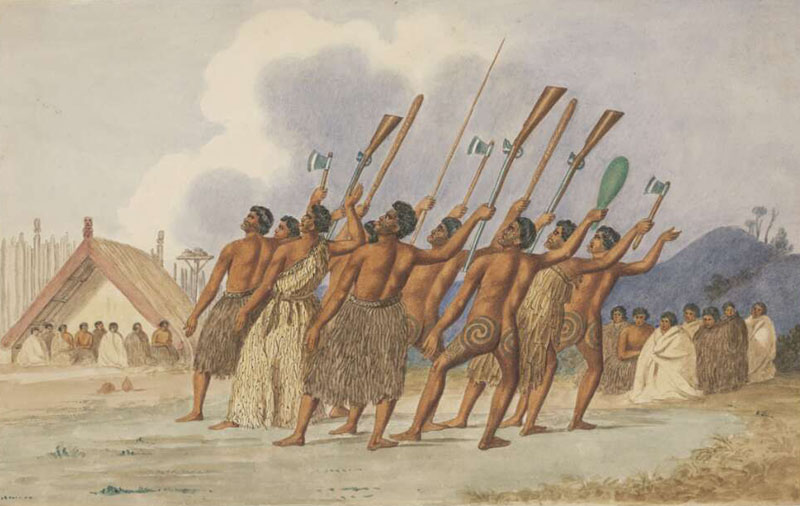 Muskets were unknown to Māori, who fought with weapons such as taiaha

rangatirachiefsMāori | noun who came across muskets in their dealings with Pākehā realised the enormous advantage guns could give them over enemies with customary weapons. The musket’s power lay not only in the damage it could inflict, but also in the fear it instilled. 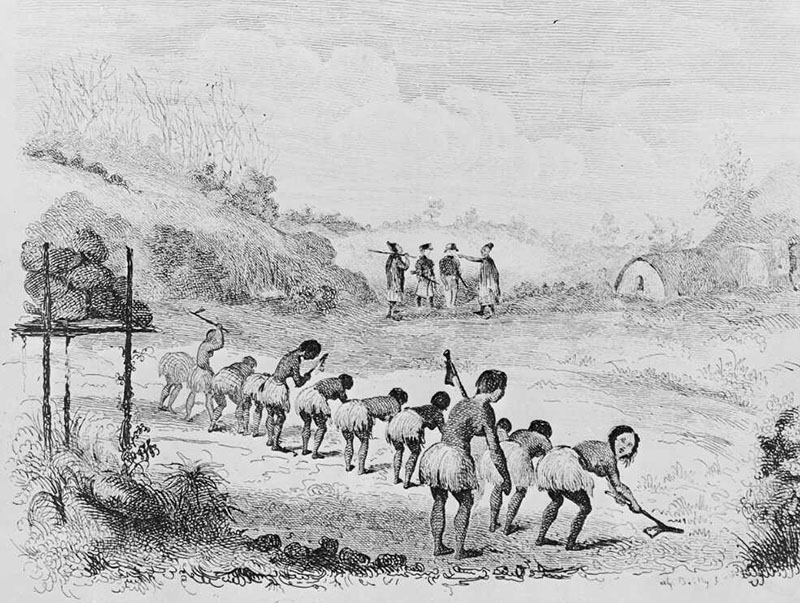 A high price to pay

Muskets meant defeating enemies and gaining or successfully defending territories and resources. Rangatira were willing to pay a premium for these weapons. They traded large quantities of flax fibre and food supplies for muskets.

Ngā Puhi had the most guns at first and attacked tribes as far south as Cook Strait. They took increasing numbers of captives who were then kept as slaves to produce more goods to trade for more muskets. 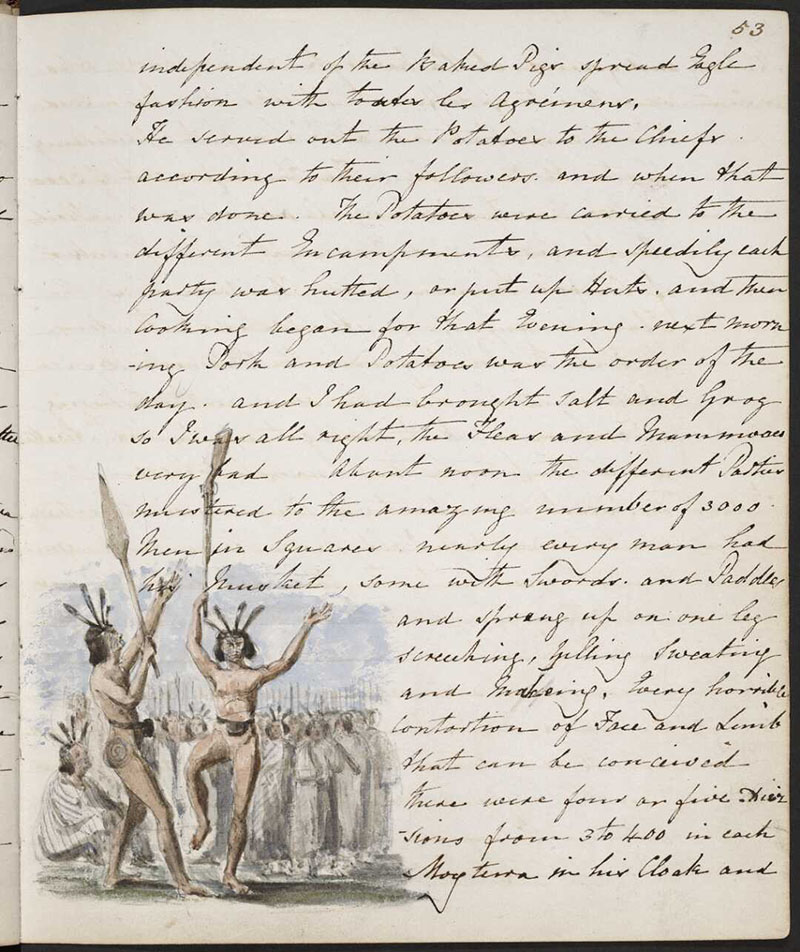 A musket wasn’t a one-off purchase. Once you had one, you needed a reliable supply of ammunition – gunpowder, as well as lead for musketballs. Māori needed to form relationships with Pākehā who could supply ammunition and, if needed, repair guns.

The arms race between tribes escalated until almost all had muskets, leading to uneasy truces between the various groups around 1830. By then, however, some tribes had been decimated and others driven from their lands. Tribal boundaries across the North Island had been changed for ever.

One tribe to influence the redrawing of tribal boundaries was Ngāti Toa. The tribe had battled for years with neighbouring tribes for control over the rich resources of Kawhia Harbour. Te Rauparaha, a Ngāti Toa rangatira, led his people on a great migration – from Kawhia, south to the Kapiti region.

There, he knew, they’d find plentiful land and resources, and greater opportunity to buy muskets. And from this lower North Island base, his tribe would also come to dominate the upper South Island.