The first visitors from Britain had no plans to settle in New Zealand. They were here on business: to explore, or to exploit this country’s natural resources.

The British in Australia

In 1788, the British set up a convict colony in New South Wales, Australia, with its headquarters in Sydney. The voyage from Sydney to New Zealand was relatively short. Sydney traders could travel between a safe Australian base and the lesser known territory of New Zealand. British naval ships began to take spars for ships’ masts from New Zealand forests. 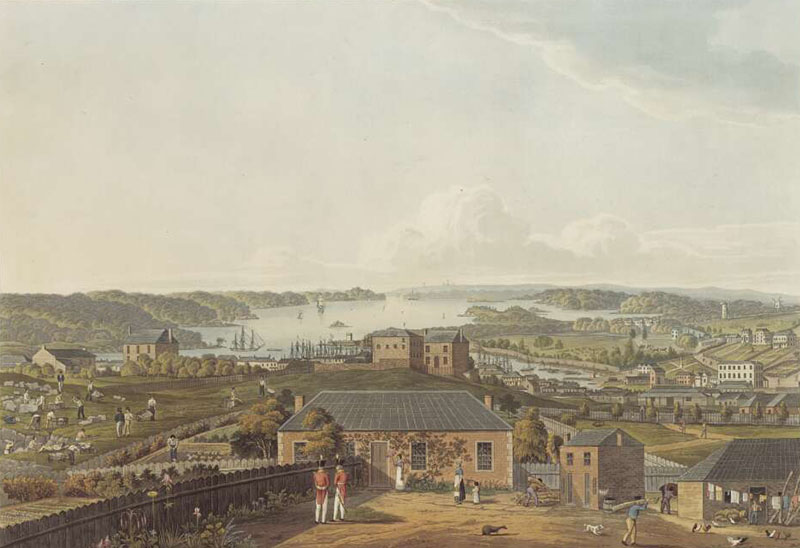 With ships sailing to and fro, Māori also travelled overseas.

Te Pahi from the Bay of Islands, one of the first rangatira

rangatirachiefsMāori | Noun to visit Australia. In 1805–06, he spent three months in Sydney, and came back to New Zealand with new tools, seeds, and livestock. After that, a number of Māori headed across the Tasman to make contacts and expand their knowledge.

Watch a documentary about Te Pahi

Early visitors to this country needed to stay on good terms with Māori. They relied on Māori to guide them across this country’s rugged terrain and sometimes paid them to carry their goods.

They also depended on Māori for food supplies, and needed their permission – and protection – to live and work on their lands. 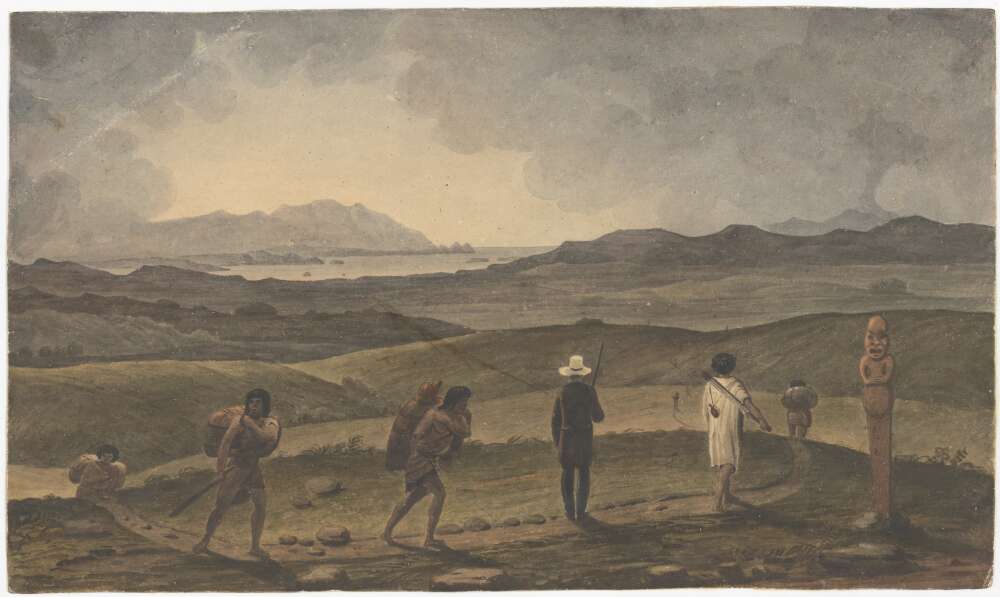 There was one kind of British visitor who planned to settle here permanently: the Christian missionary.

In 1814, Samuel Marsden, an agent for the Anglican Church Missionary Society, set up New Zealand’s first mission station in the Bay of Islands.

Marsden believed that if Māori became interested in British ways of life, they would naturally want to become Christians, so he offered training in British farming and gardening techniques. Some Māori were keen to learn the new skills. 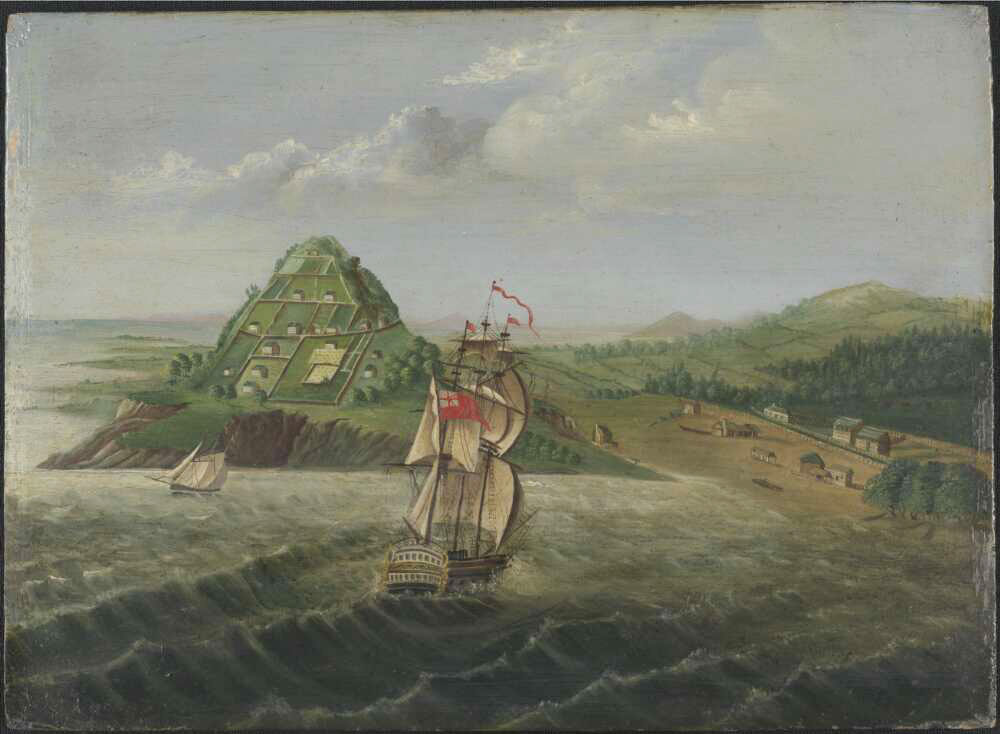 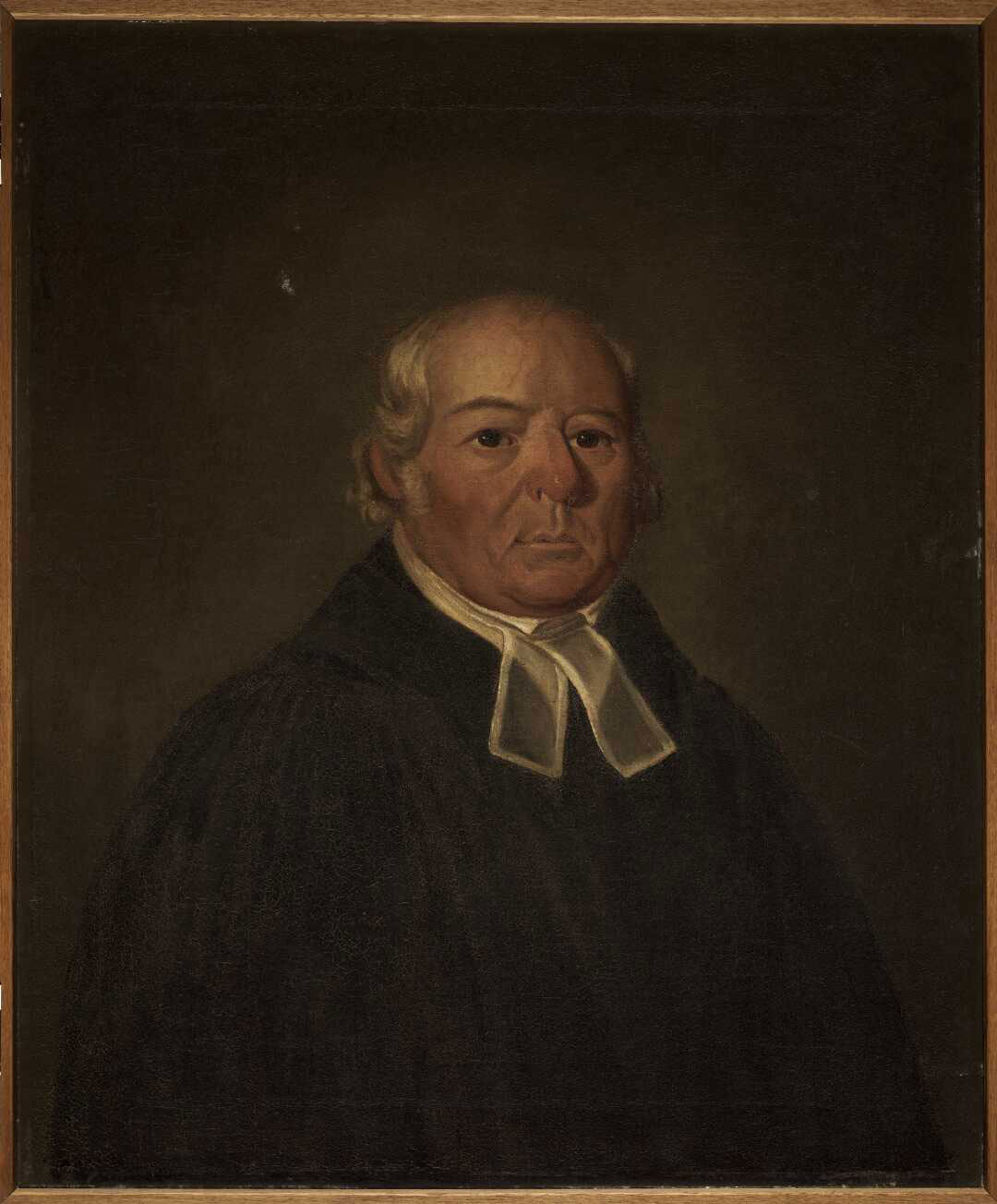